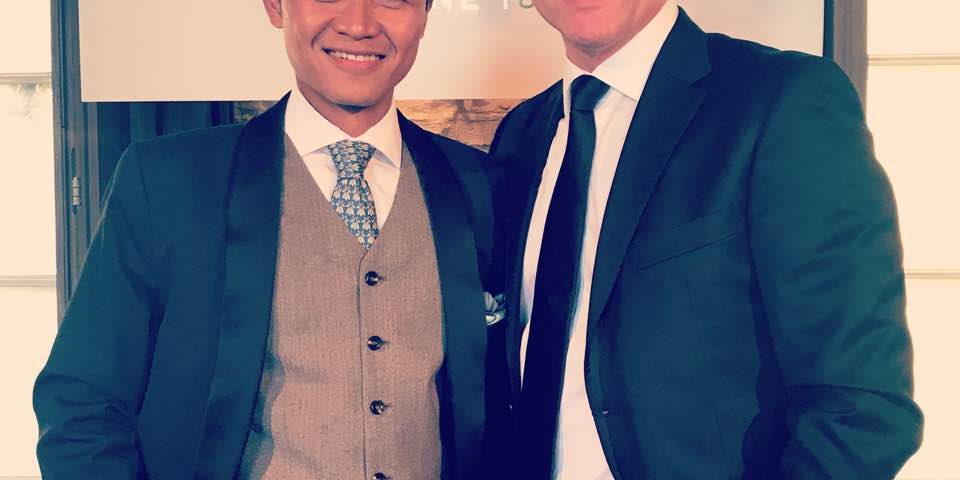 How would you react if you win a meet and greet with a brand you are a fan of? For me it felt like unboxing a new iPhone, so exiting!
Carl F Bucherer, a watch manufacturer based in Lucerne, Switzerland drew me as one of the two winners. What an honour! I got a chance to visit Berlin, to attend the world premiere of Charlize Theron‘s new epic Atomic Blonde on Monday, July 17th 2017.

But why a world premiere in Germany’s metropolis Berlin and not in Hollywood, Los Angeles? For those who might don’t know, most of the scenes in the whole movie were shot in Berlin. The next big premiere takes place in Hollywood on upcoming Monday, July 24th 2017.

Let’s get wet! What a welcoming party! 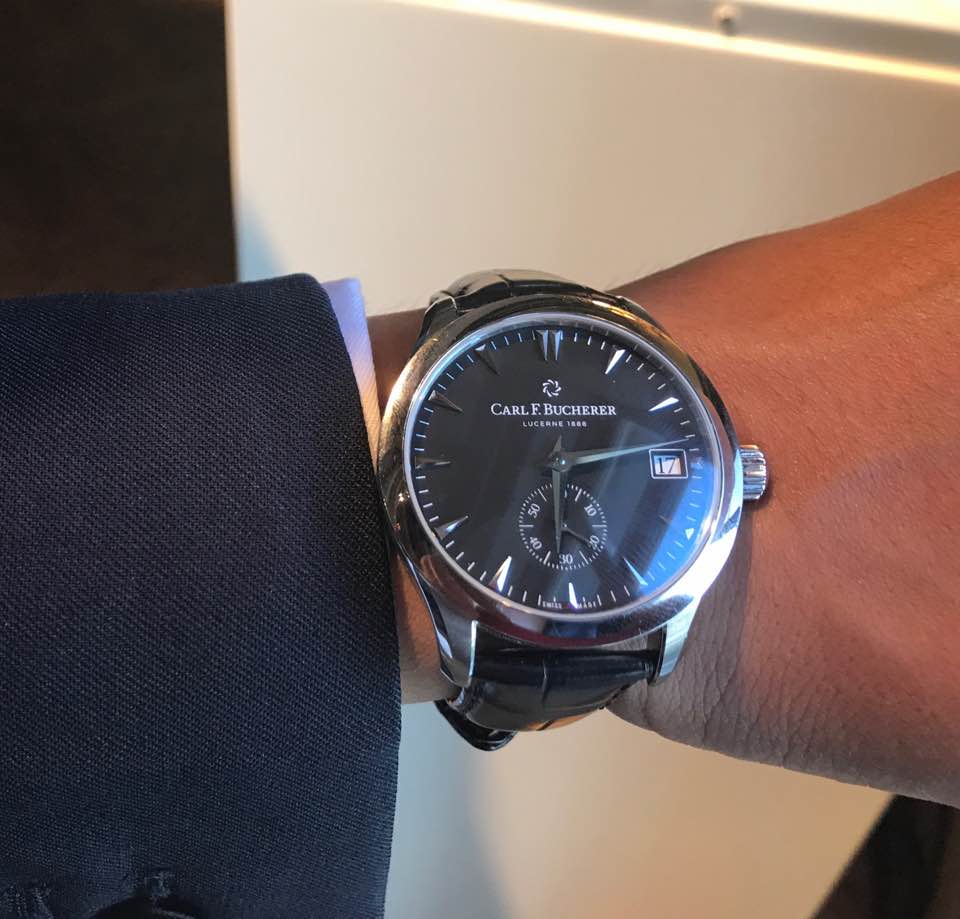 The Manero Peripheral: Black is the new gold 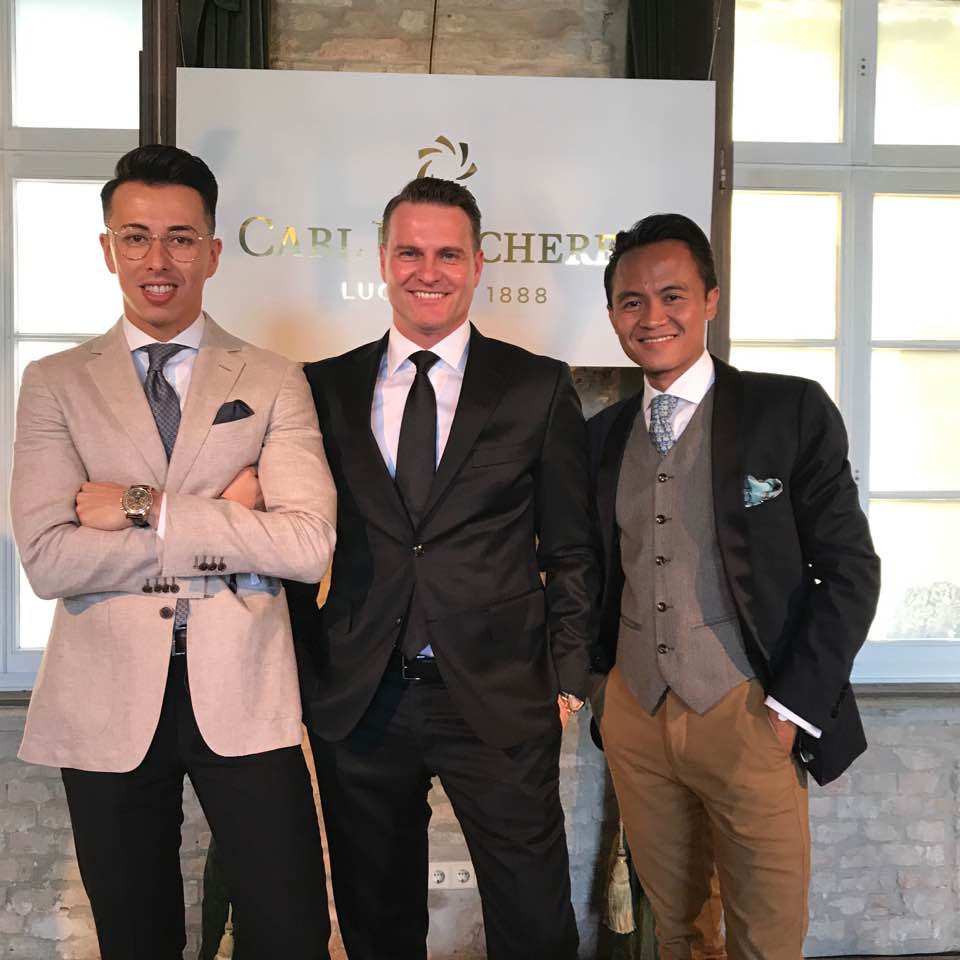 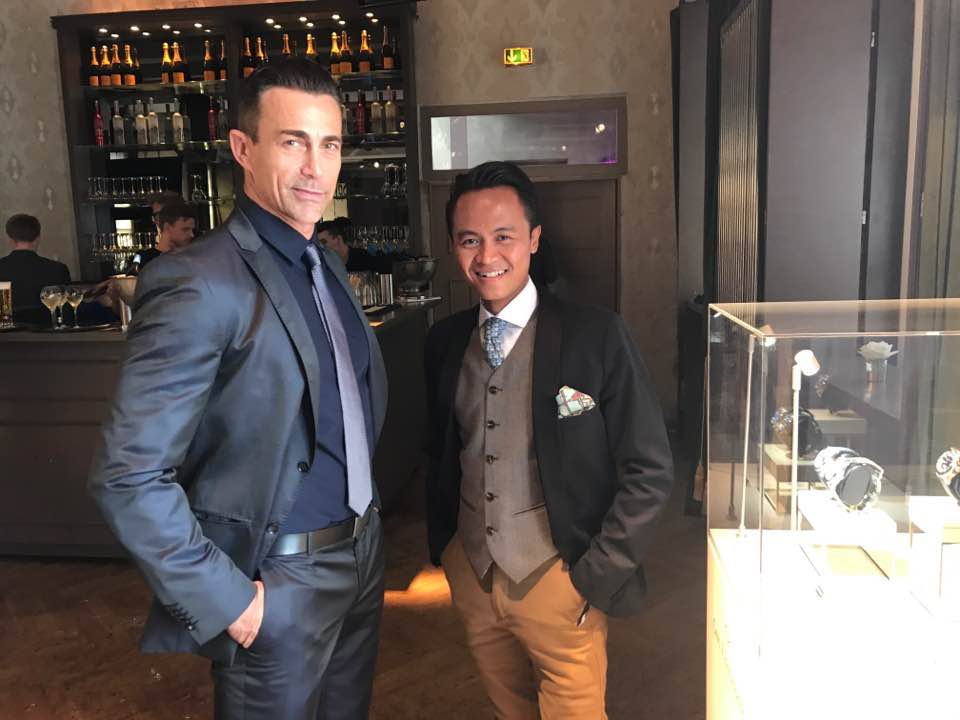 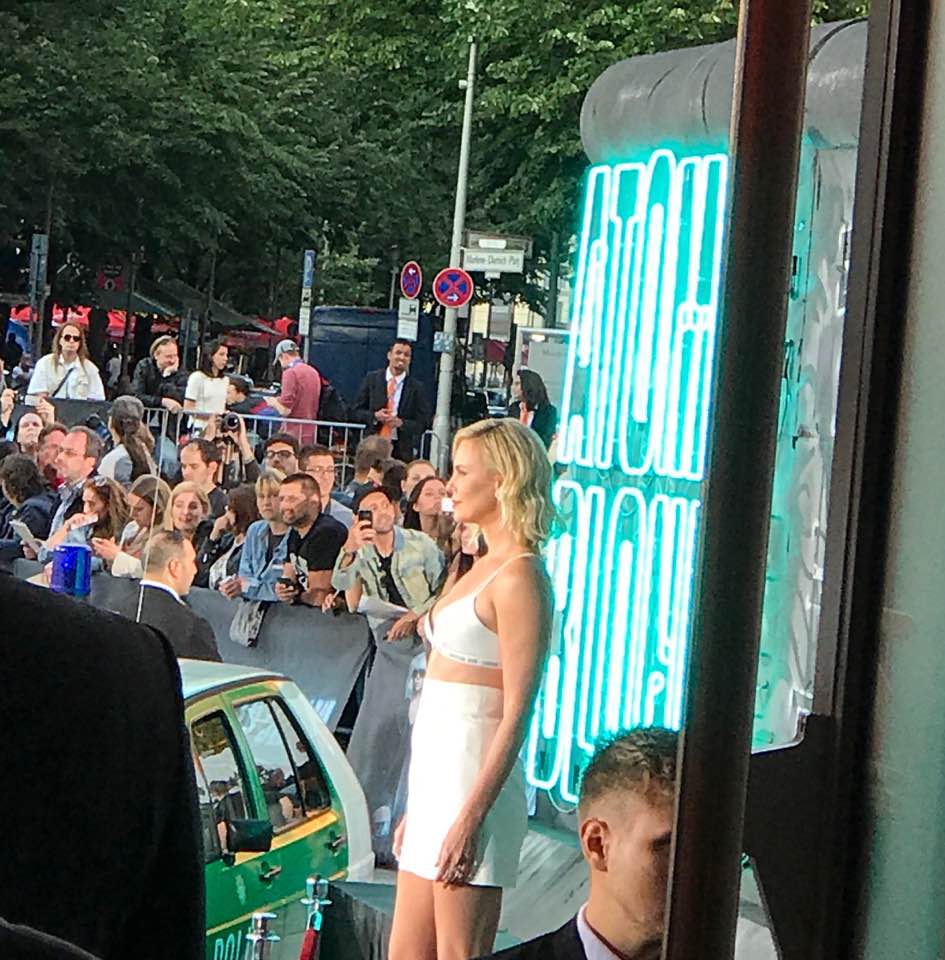 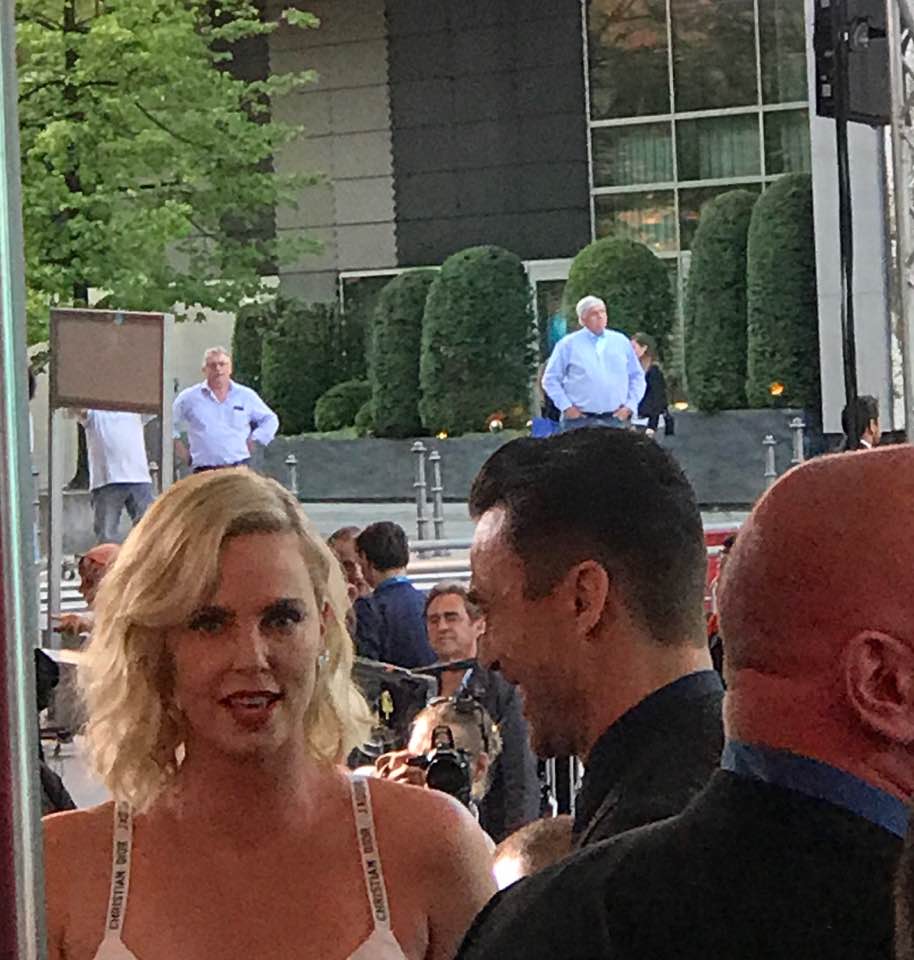 Lorraine Broughton (Charlize Theron) is an agent of Her Majesty’s Secret Intelligence Service sent alone into Germany’s capital Berlin, right before the fall of the Berlin Wall. Her duty is to deliver a priceless dossier out of Berlin, she joins the chief David Percival (perfectly played by James McAvoy) to navigate her way through the deadliest game of spies. The ending of this movie more than a BIG surprise.

This epic will be played officially in all cinemas in Germany on August 28th. So, you better save the date!

Yes, 3 Cs = Carl F. Bucherer, Charlize Theron, Chronondo – were my magic words to win this “tombola”. What does Carf F. Bucherer have something to do with this action movie? I do not want to reveal whole stories BUT one thing. You guys will be attracted by a masterpiece which plays a BIG ROLE in this epic.

Yes, I am talking about the Manero FlyBack which can be seen from the beginning until the end of this movie. 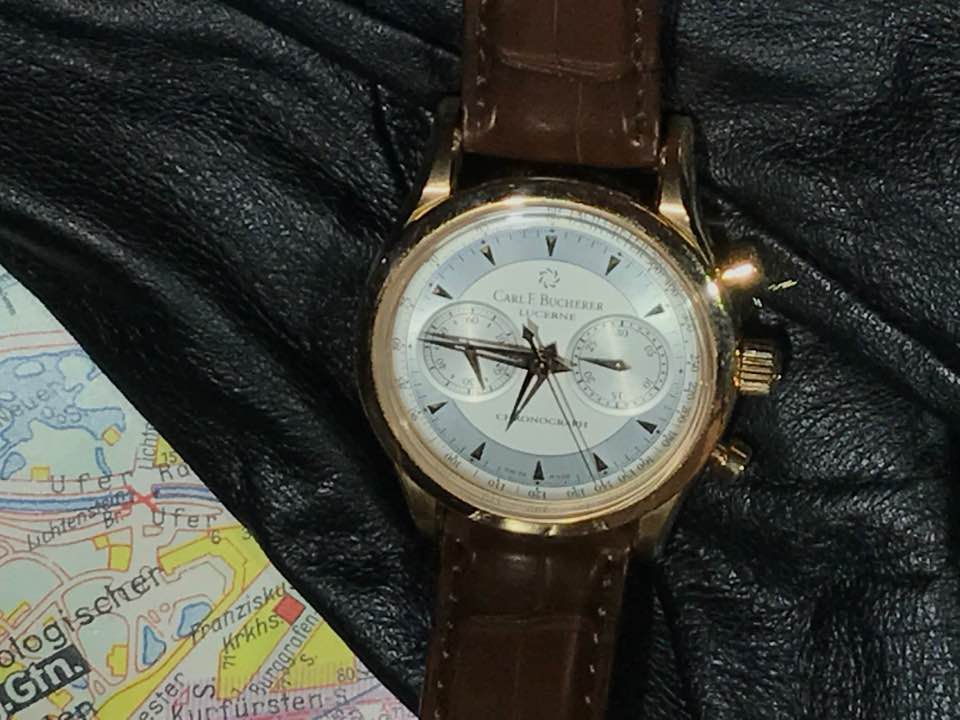 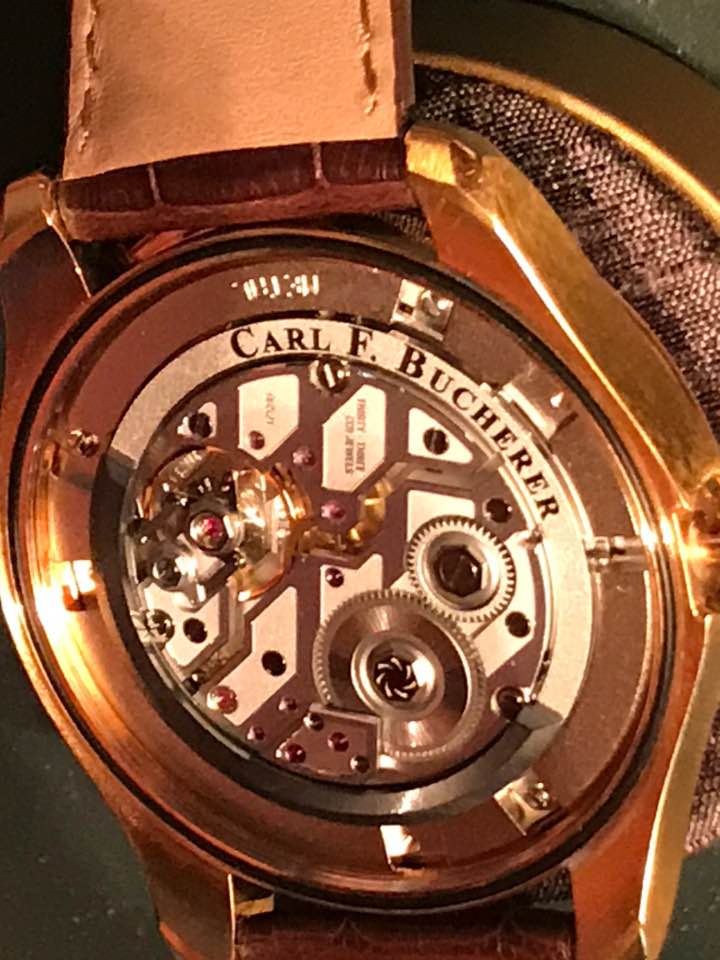 For those who are fans of Keanu Reeves action movies the Matrix or John Wick will surely love this epic too. Surely because of the great director – a friend of Carl F. Bucherer – David Leitch, who perfectly put his hand and creativity on this work.

Atomic Blonde is definitely a MUST SEEN EPIC 2017! 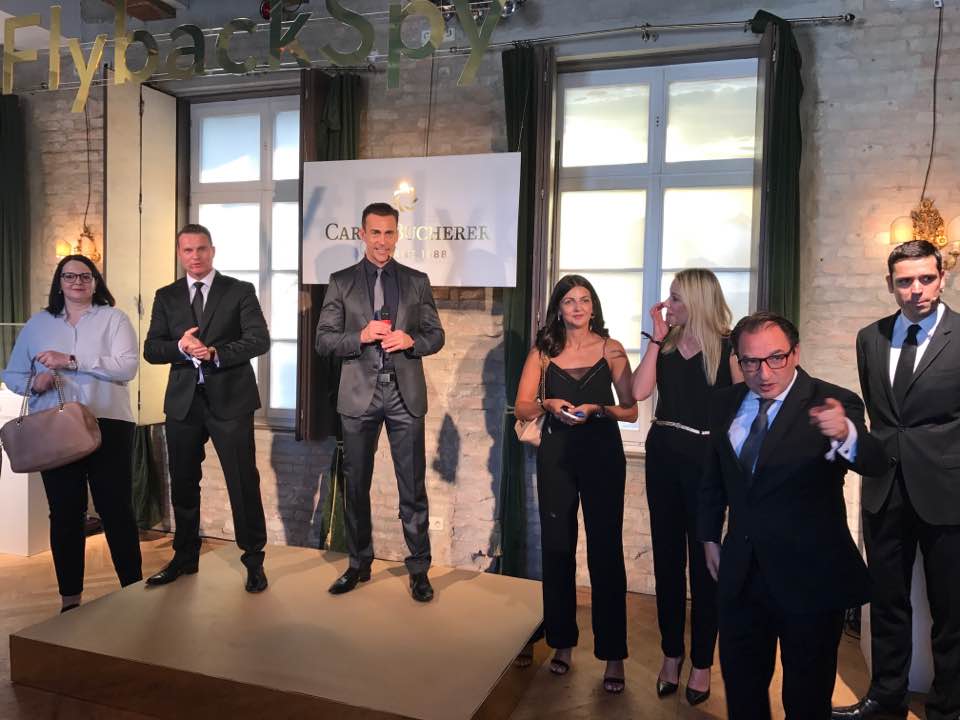 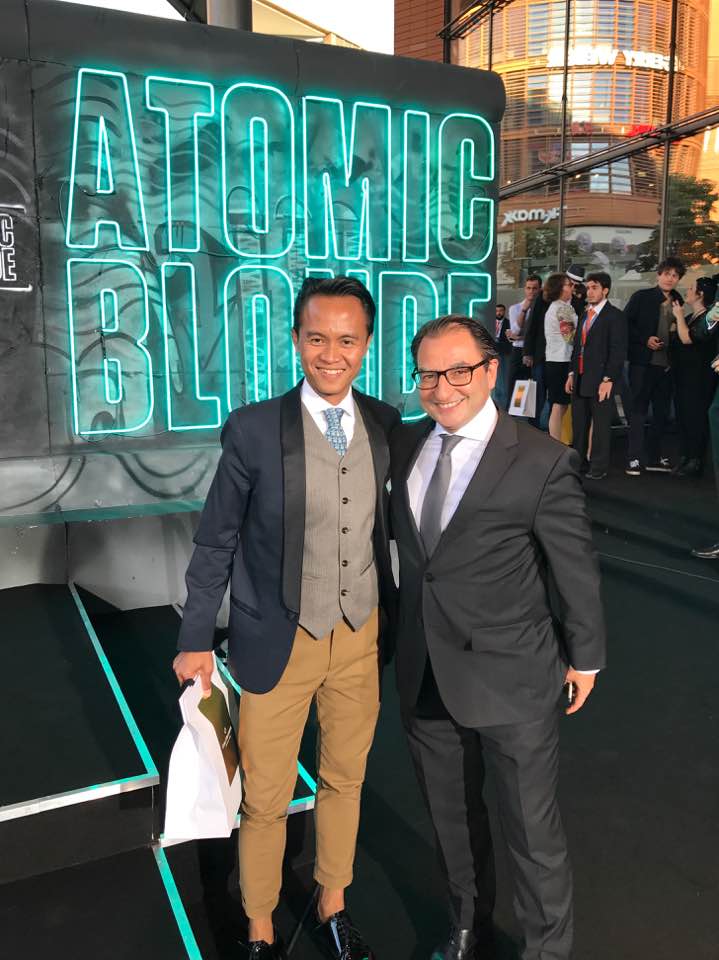 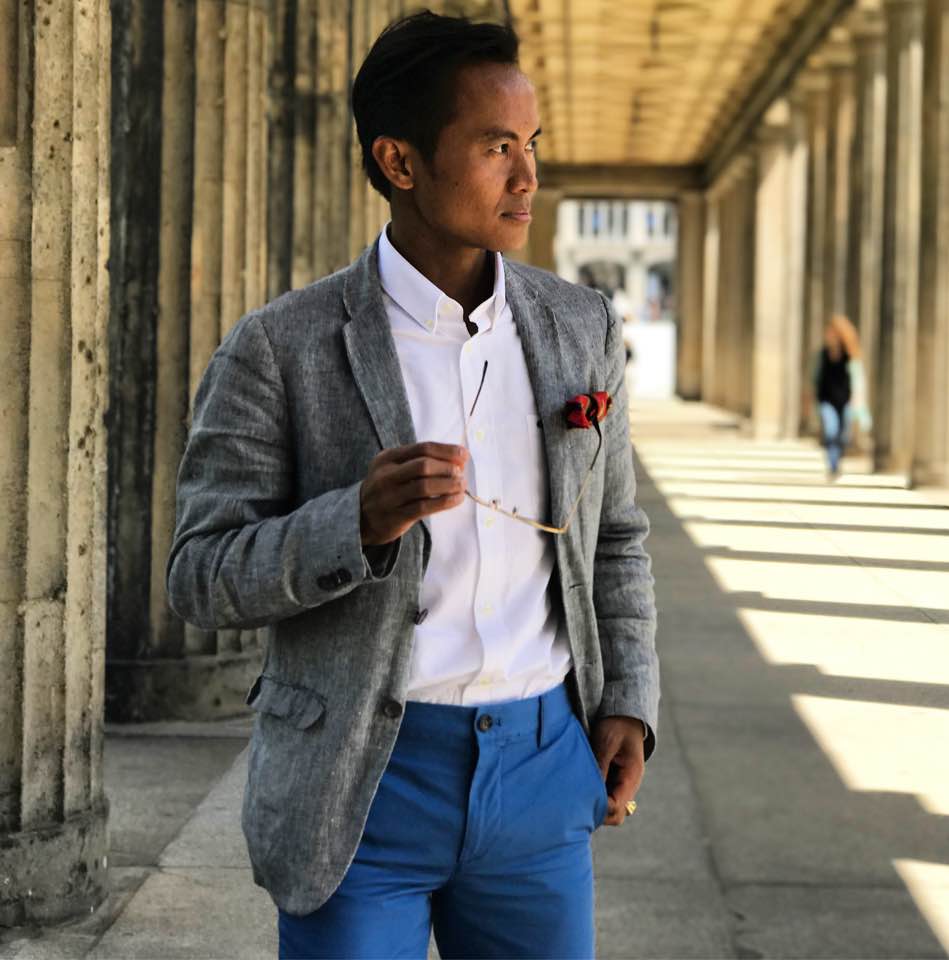 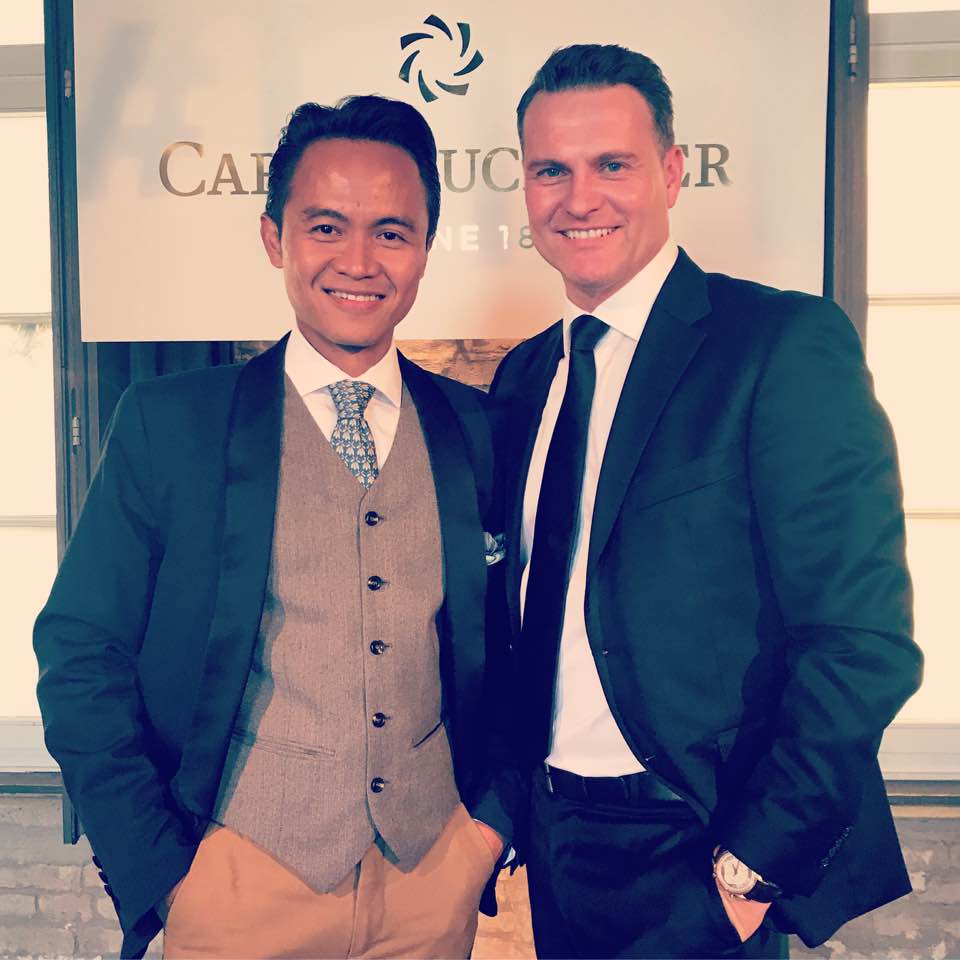