Pope of Pop Art would love THIS Essence 39!

Andrew Warhola aka Andy Warhol was born in 1928 in Pittsburgh, Pennsylvania. Warhol was the third son of Ruthenian emigrants. His parents came from a small village named Miková (located at the Carpathian Mountains) in Slovakia.

At the age of 21 (1949) he moved to New York and his mom moved to Warhol’s appartment, supported him until she died in 1972. In the early 1950s he presented his works at several venues e.g. in the Café Serendipity 3. He was able to have his solo exhibition in 1956 at the Gallery Bodley.

And today? Andy Warhol is without a doubt the Pope of Pop Art and one to the world’s most popular artists of the century.

Museum Ludwig in my hometown Cologne, one of Germany’s well-known museums, has a privilege showing Warhol’s art works under the title “Andy Warhol NOW“. This unique exhibition will be held until April 4th 2021.

Established in 1999, Formex is an independent family-owned watch manufacturer based in Biel/Bienne (Switzerland).

A fashback to the year 2017, as I saw the booth of Formex at Munich Watch Time (Today’s Duesseldorf Watch Time) for the very first time. Formex was one of the new brands which presented their novelties. Two energetic young men, Raphael Granito and Markus Wälchli, promoted their new “babies” PASSIONATELY. And that was how they caught my attention!

Since then I have been following their development continuously.

And honesty, with their new family member ESSENCE, Formex has finally reached the breakthrough in their watchmaking history.

What are the keypoints of this success? Well, actually very simple! These are my personal thoughts ablout the Essence: 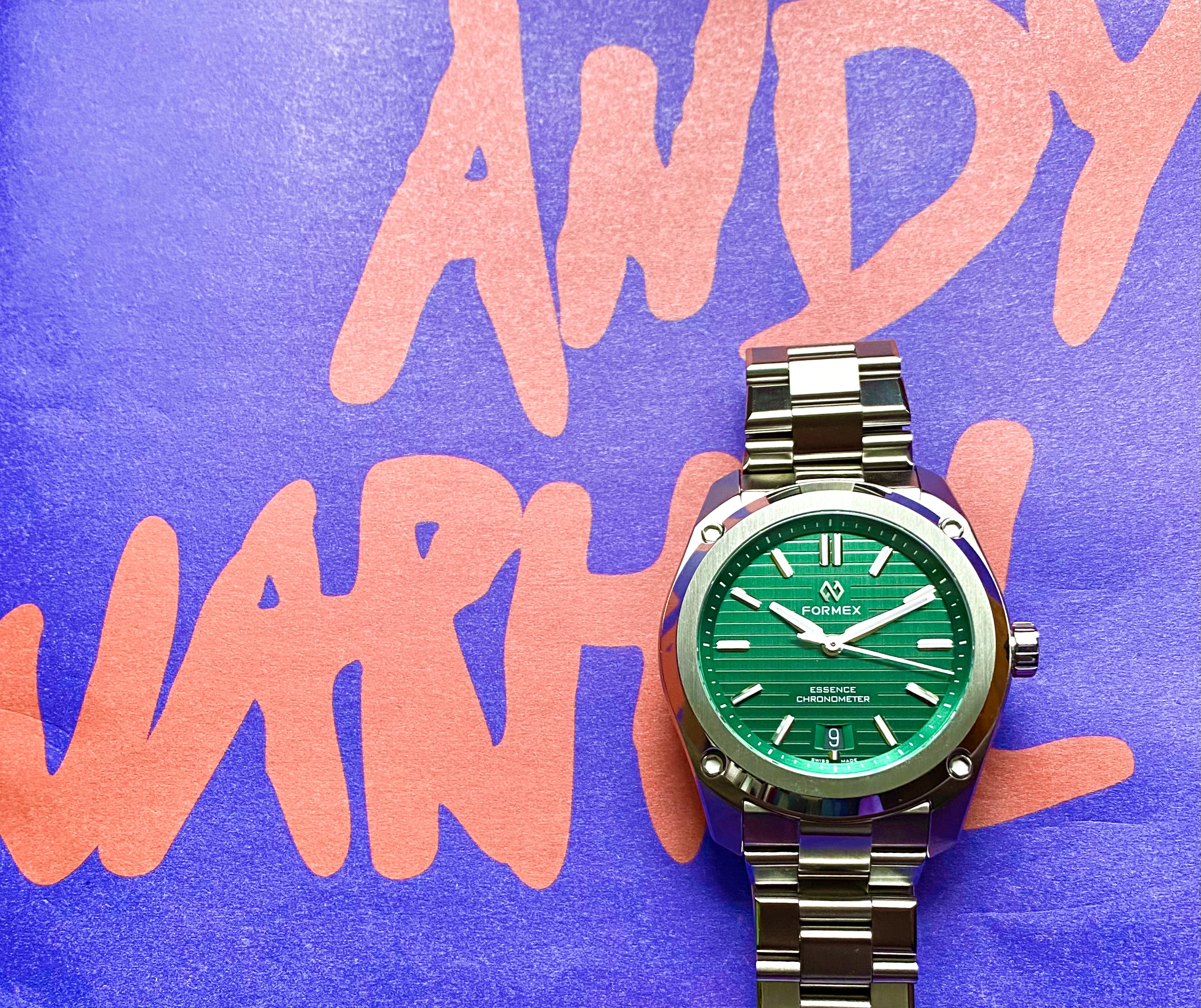 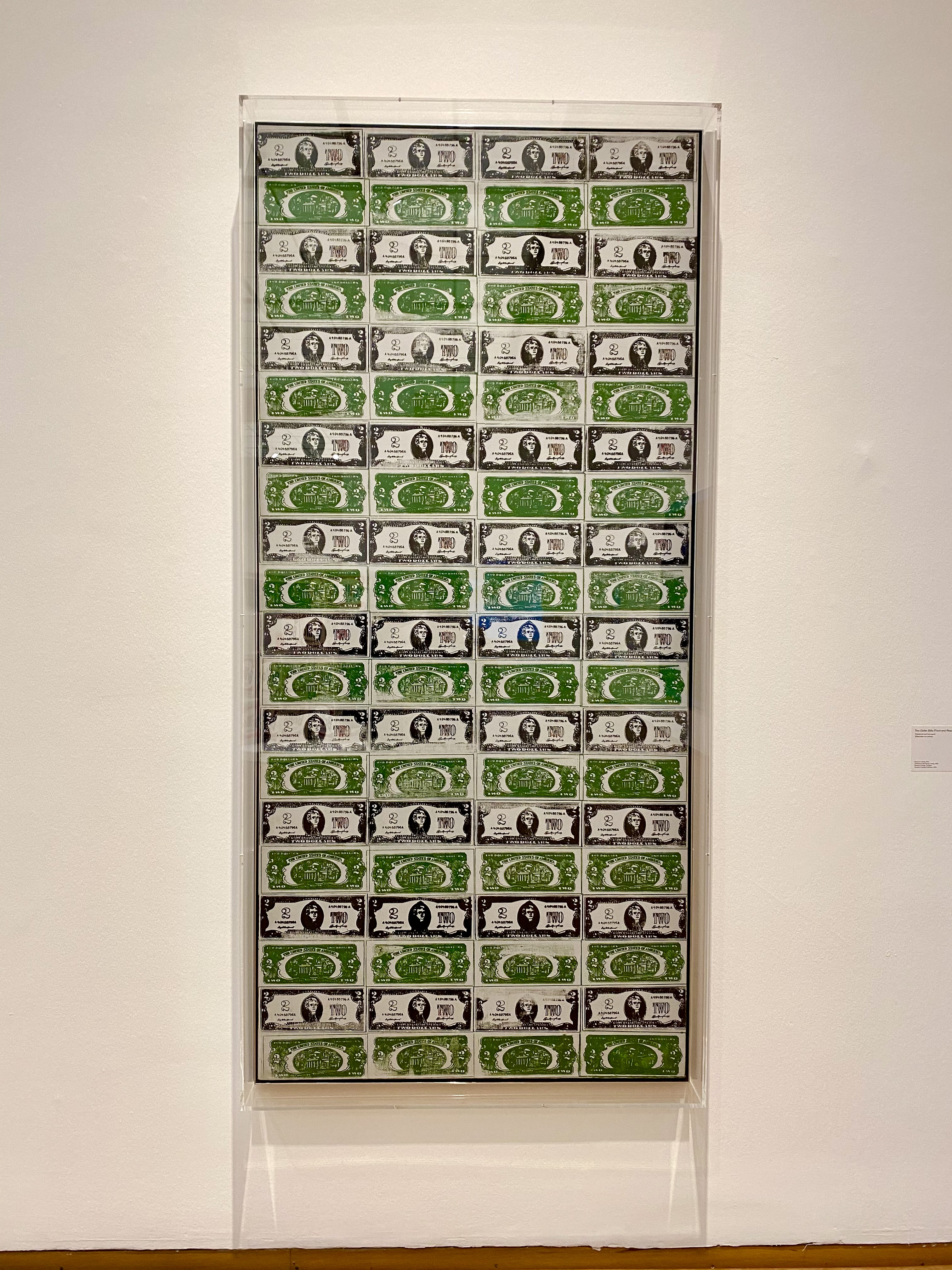 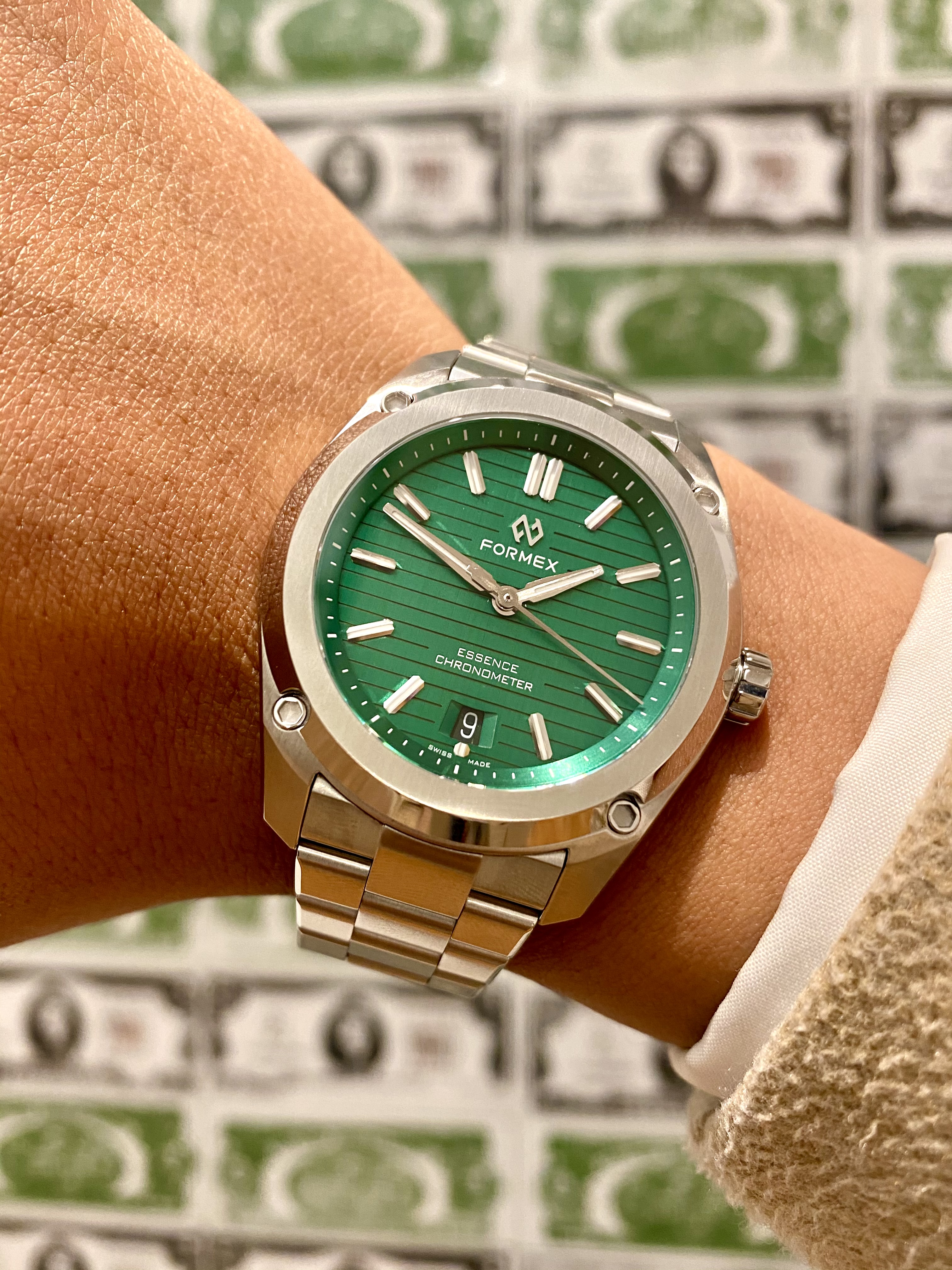 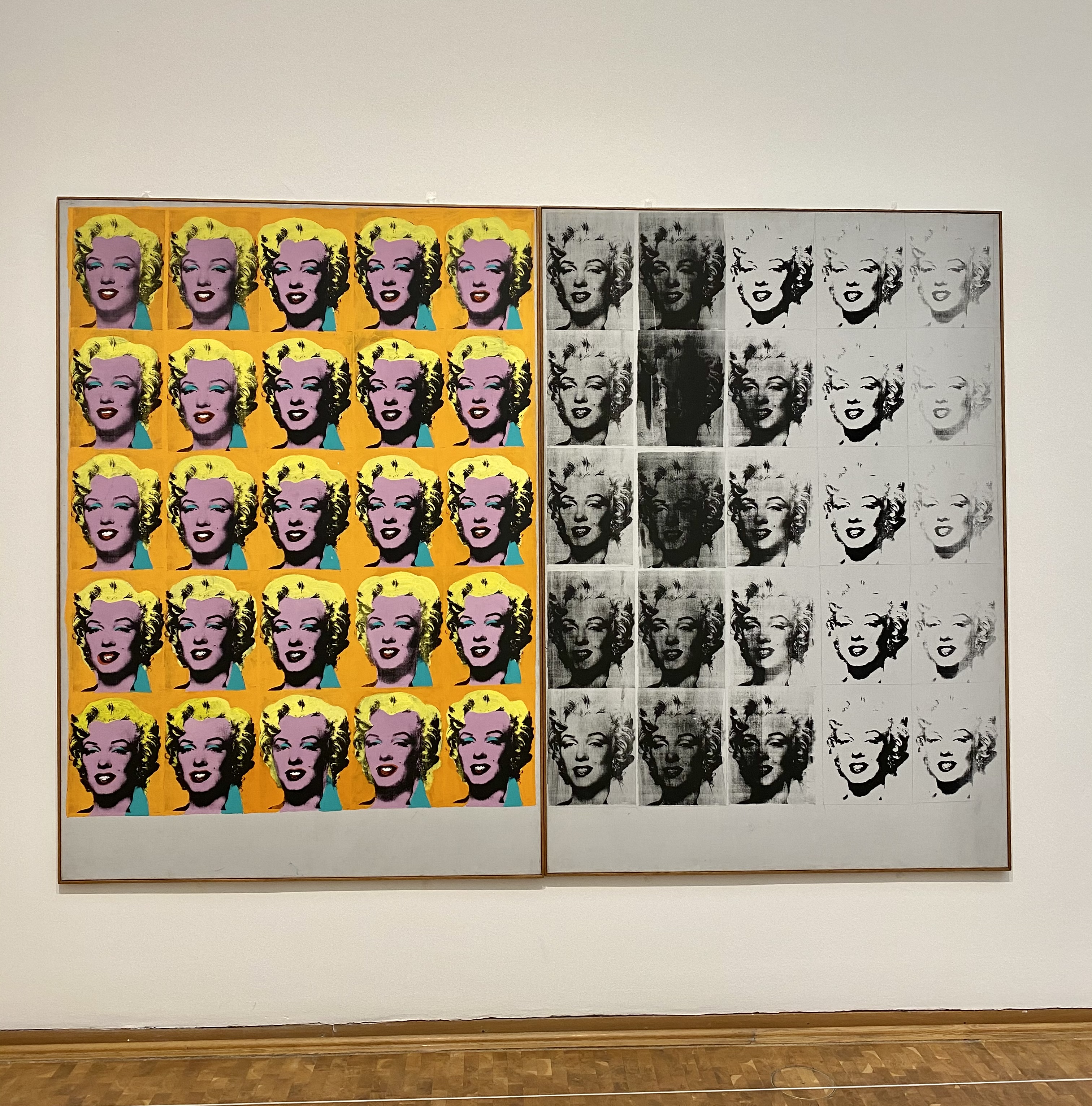 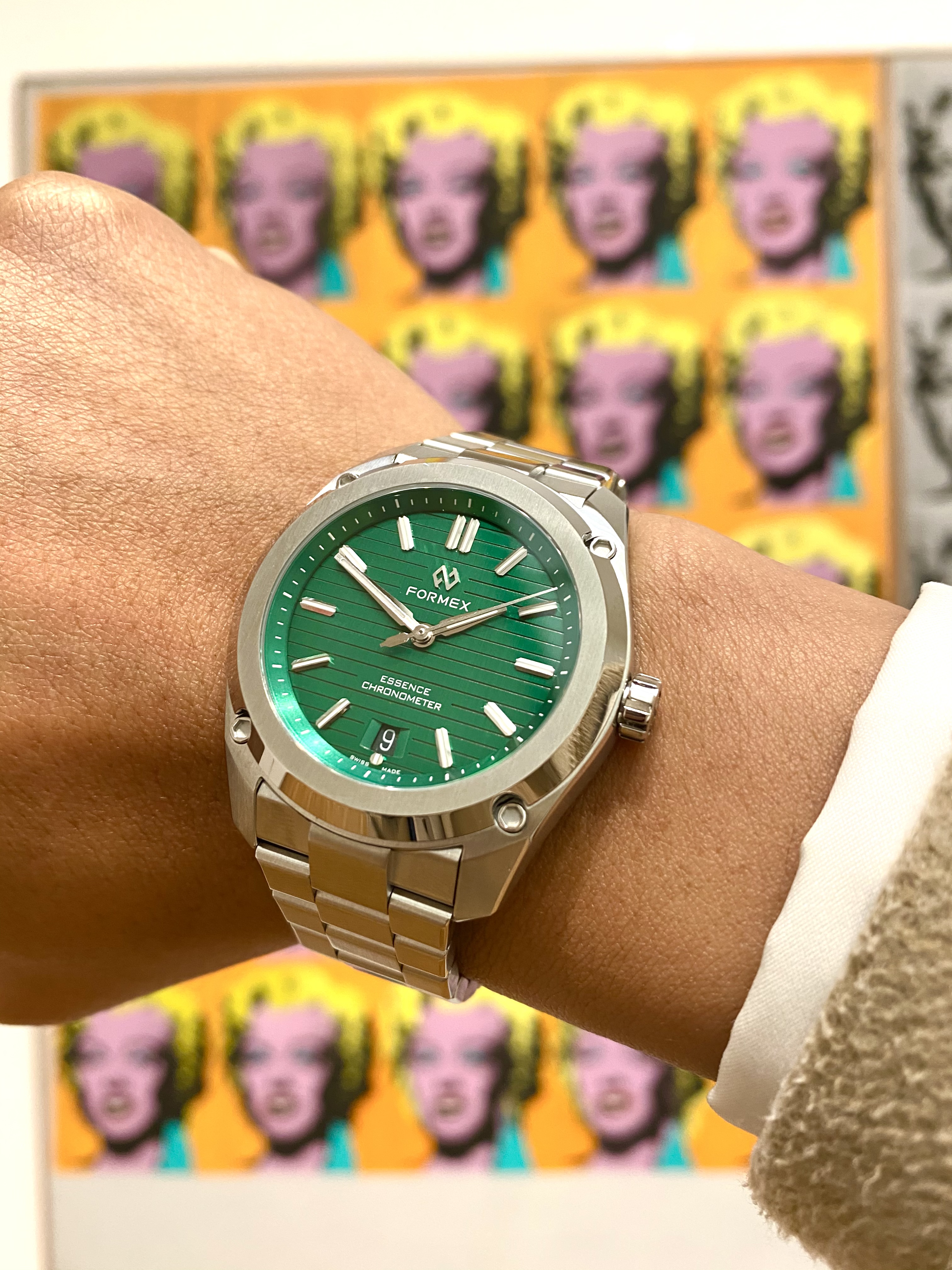 Essence 39 in front of MM 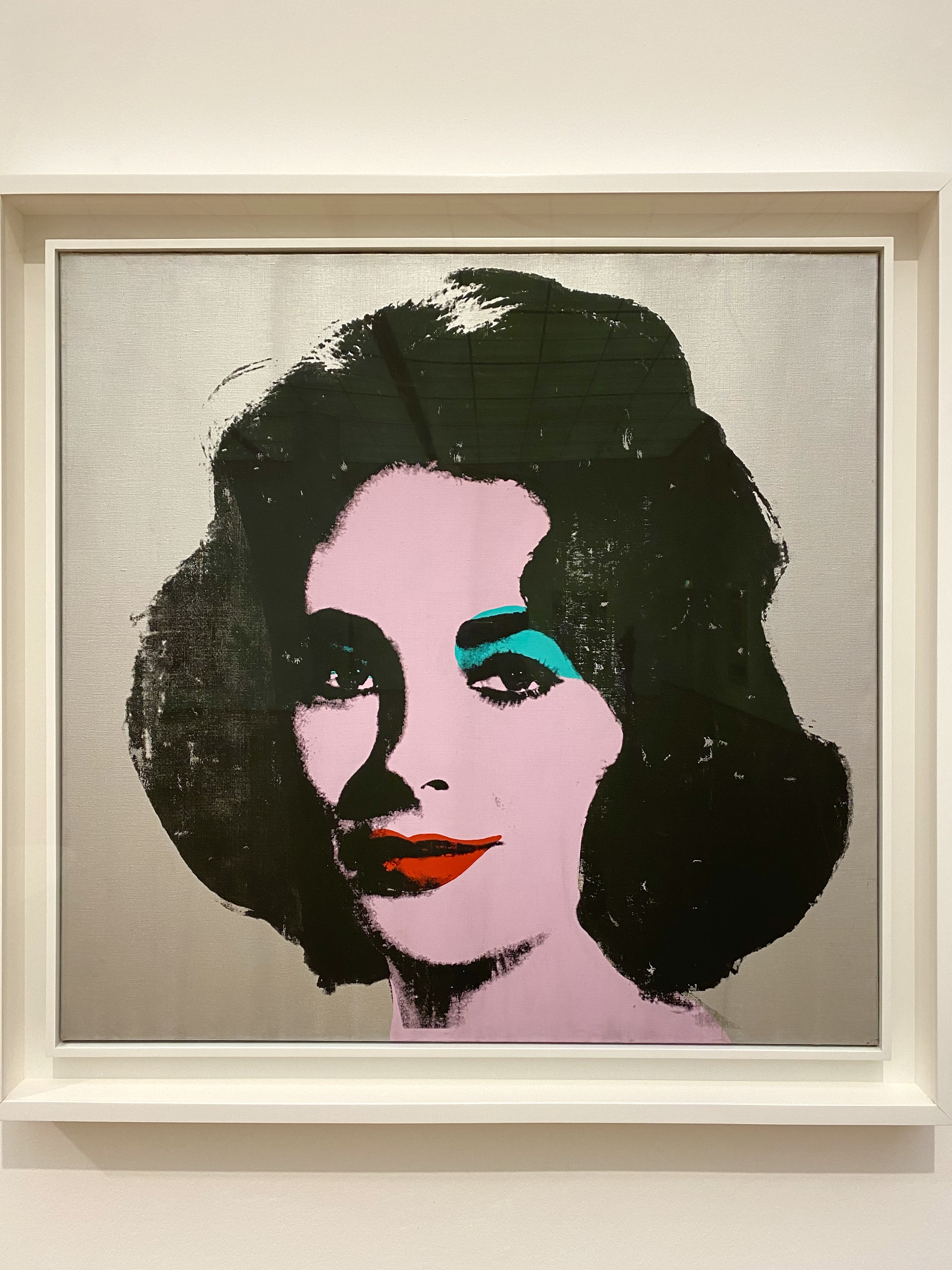 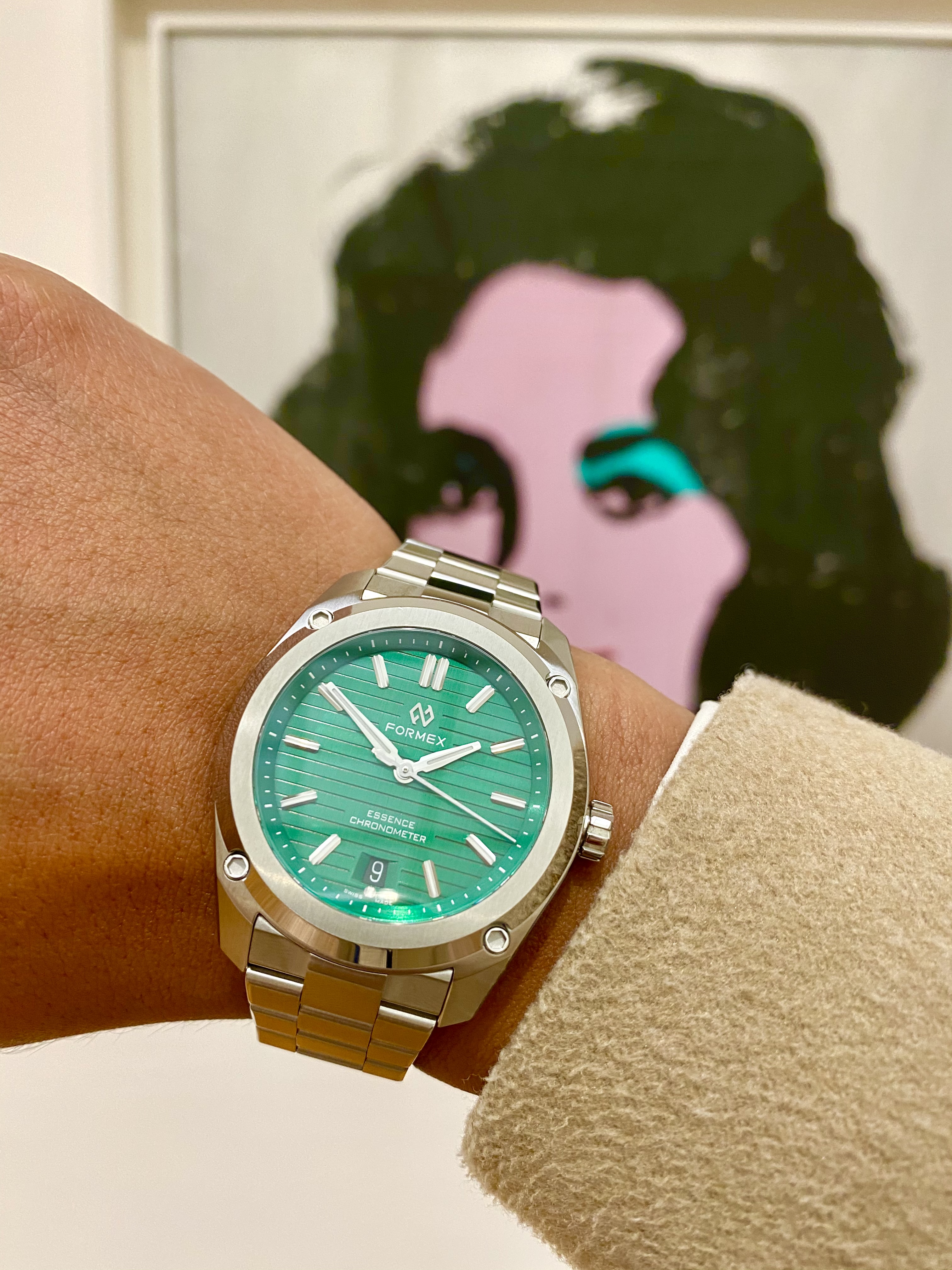 Mrs. Taylor loves THIS too! 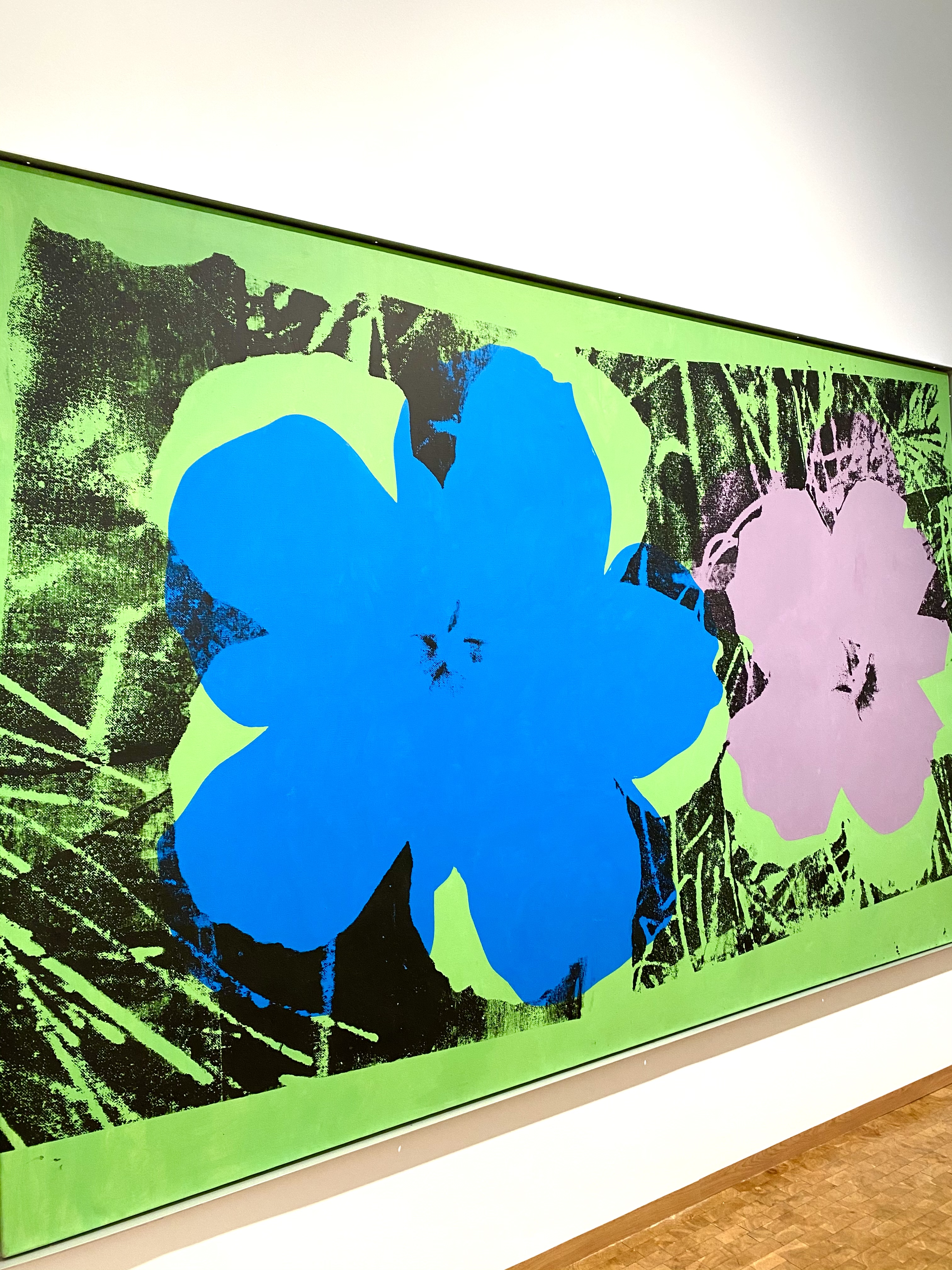 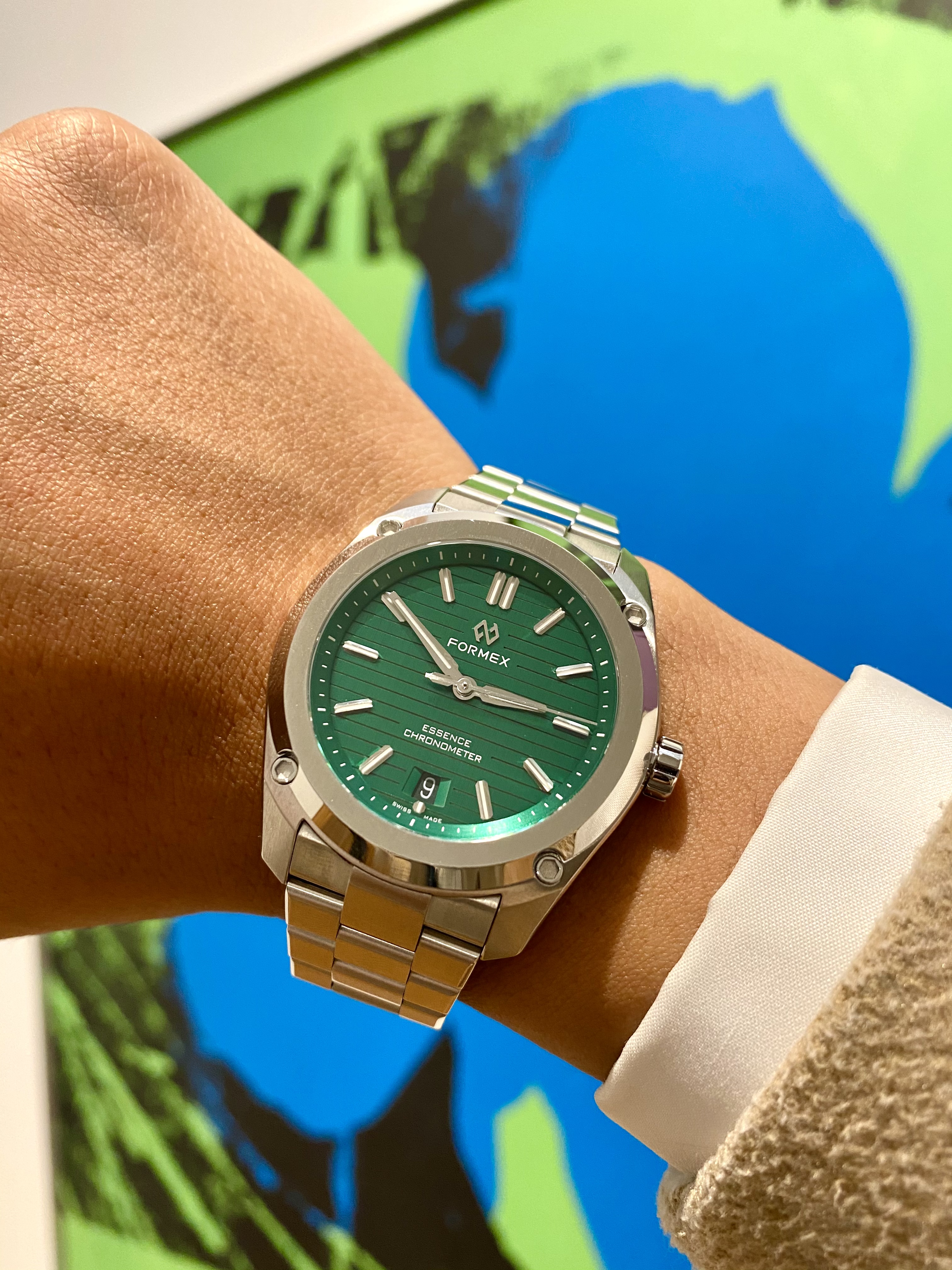 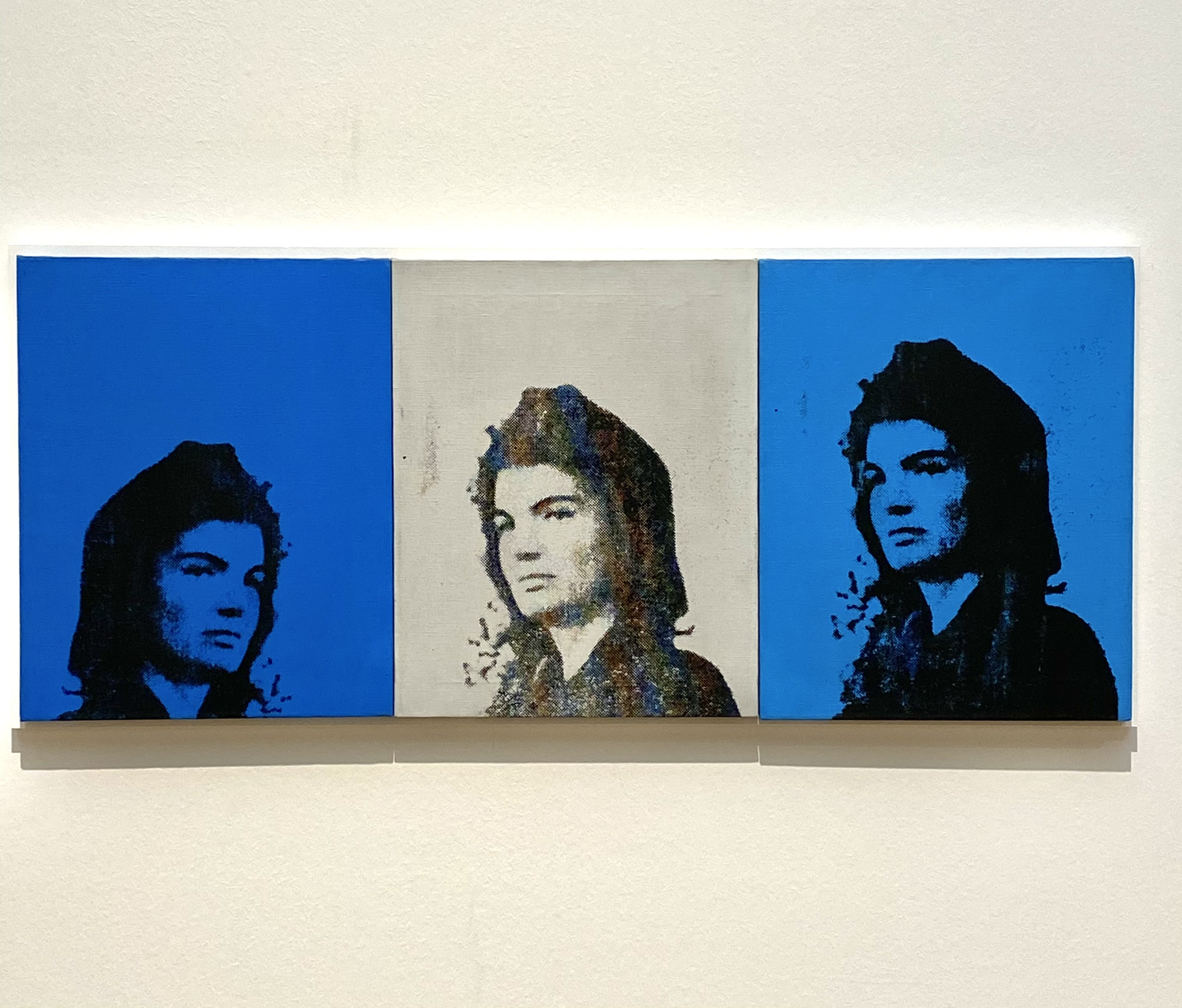 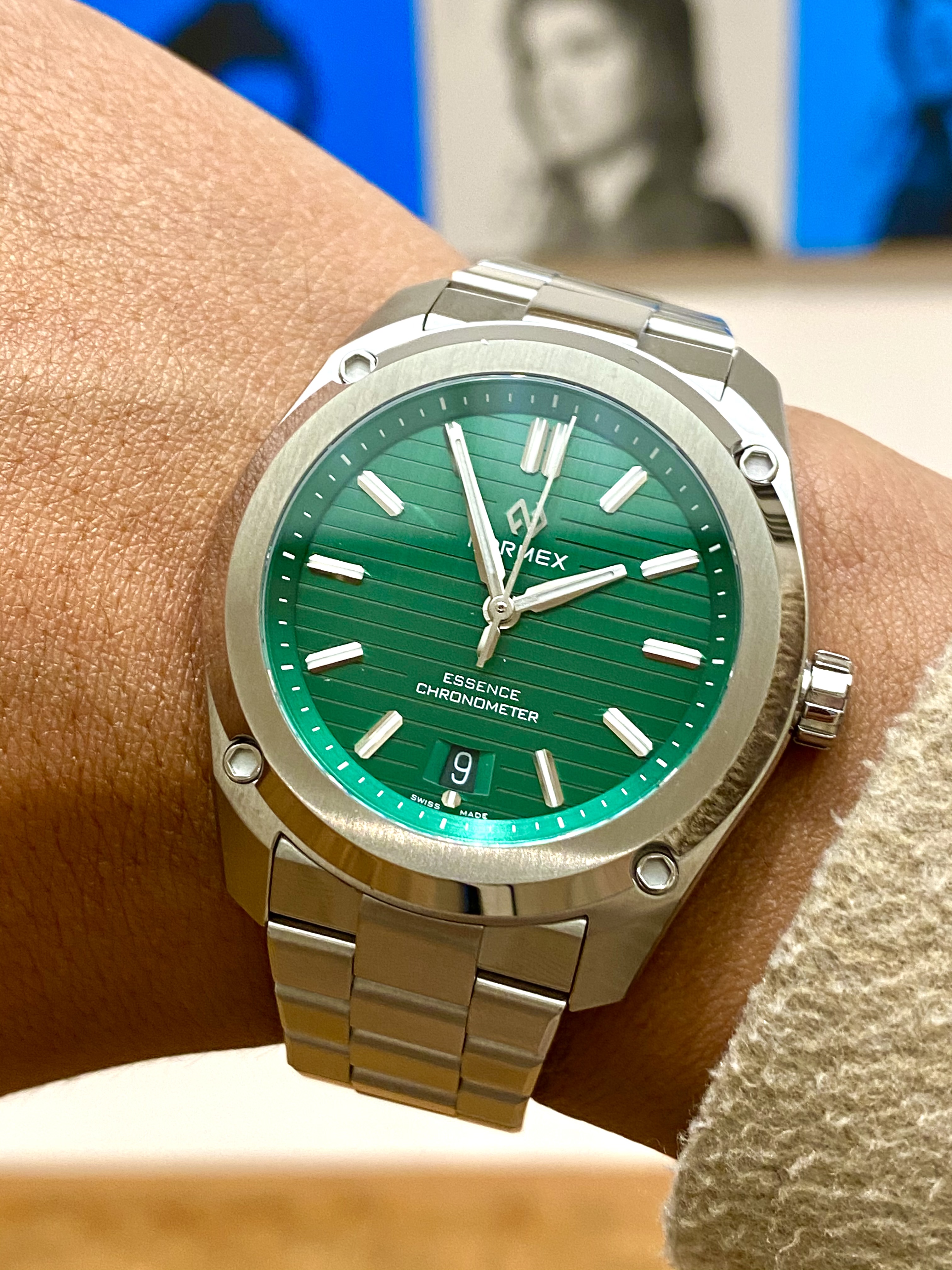 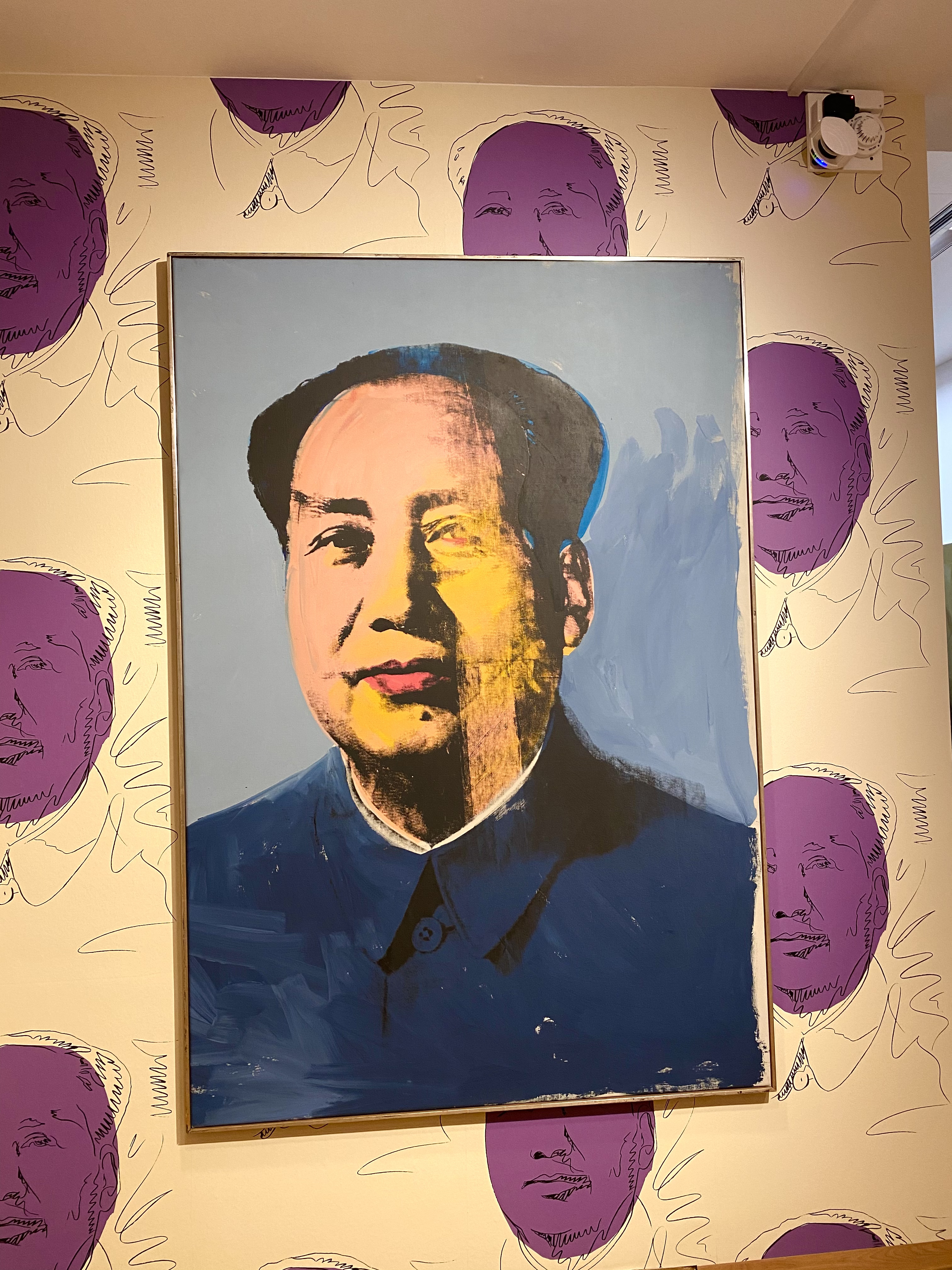 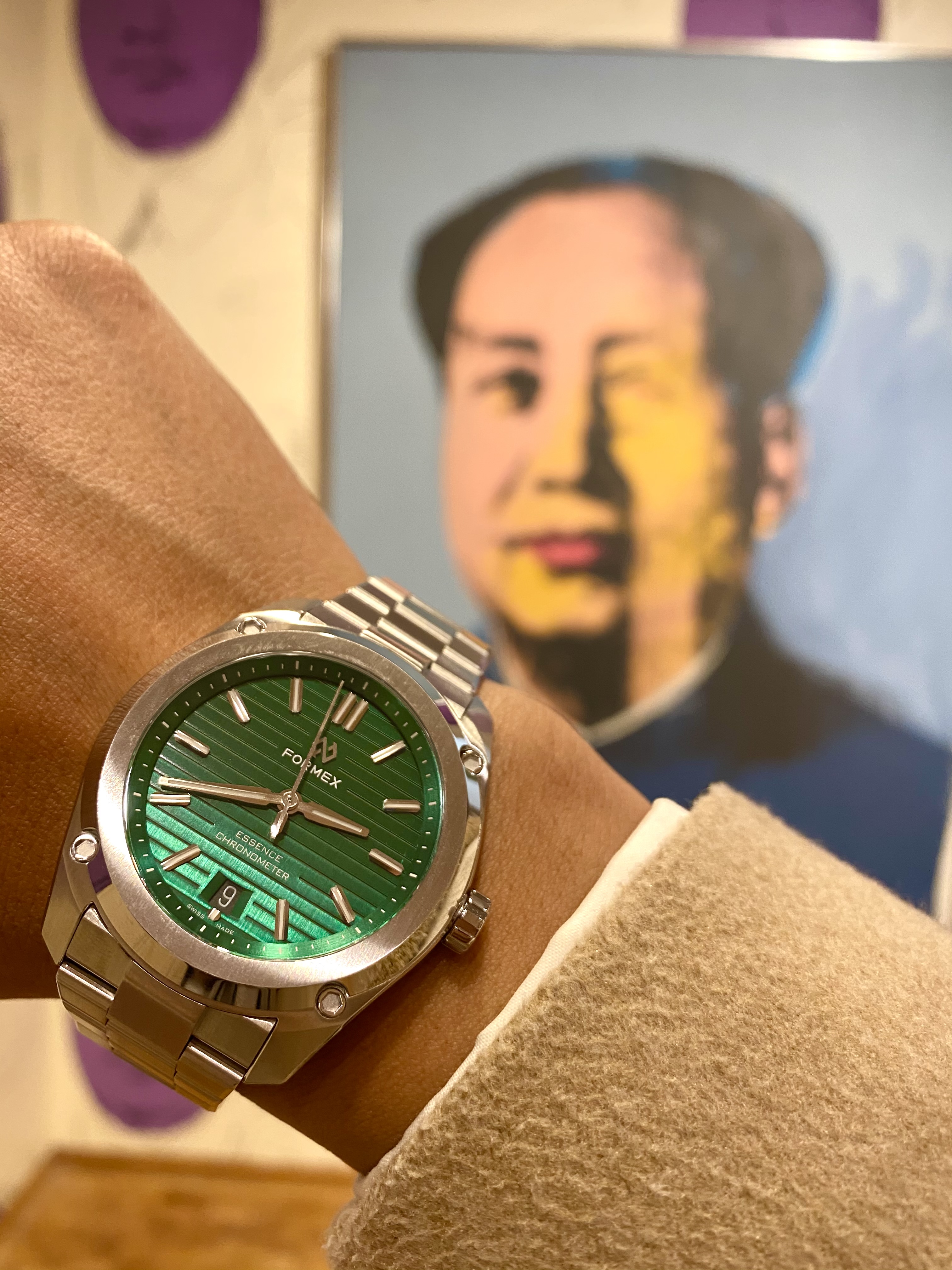 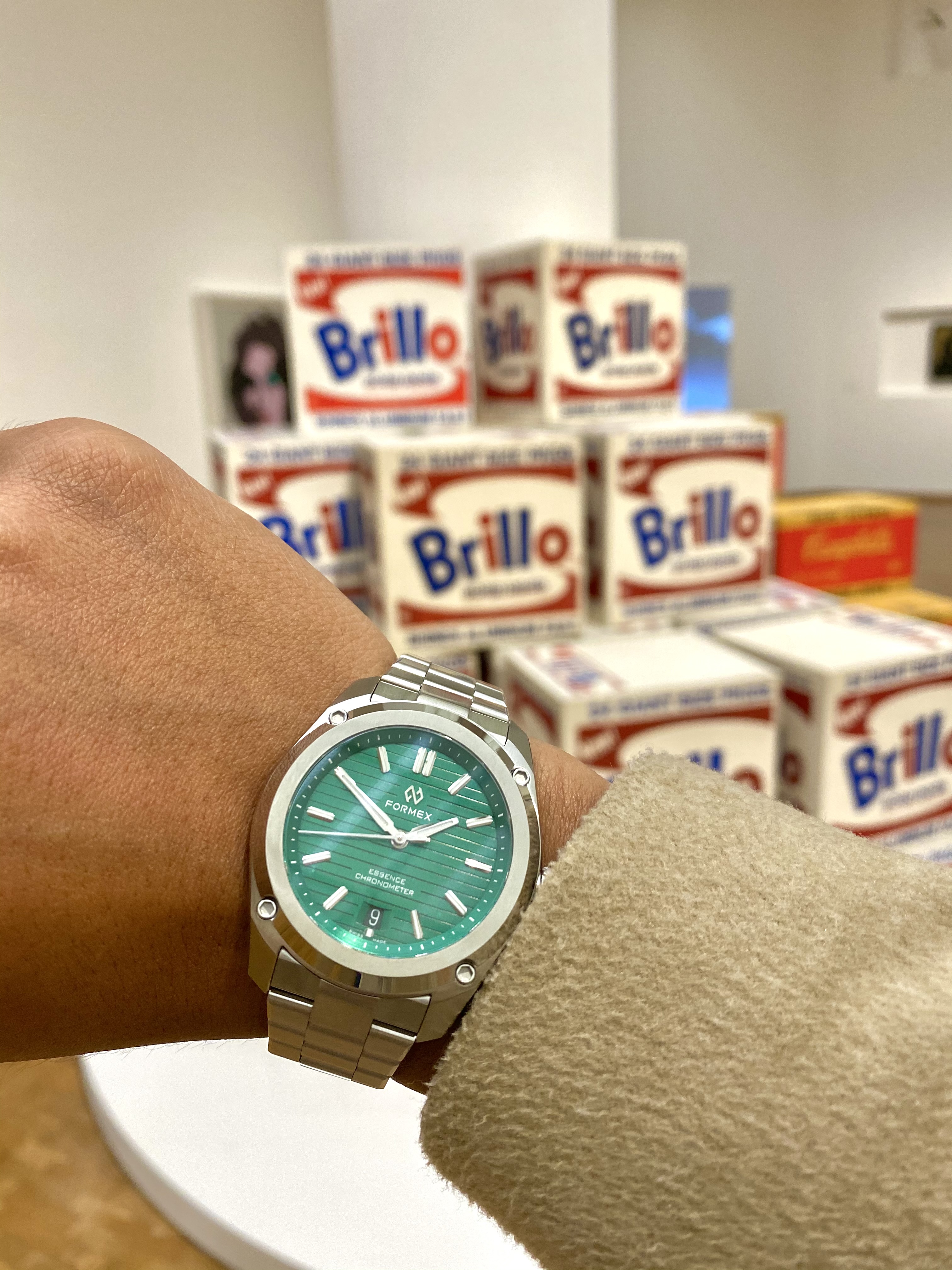 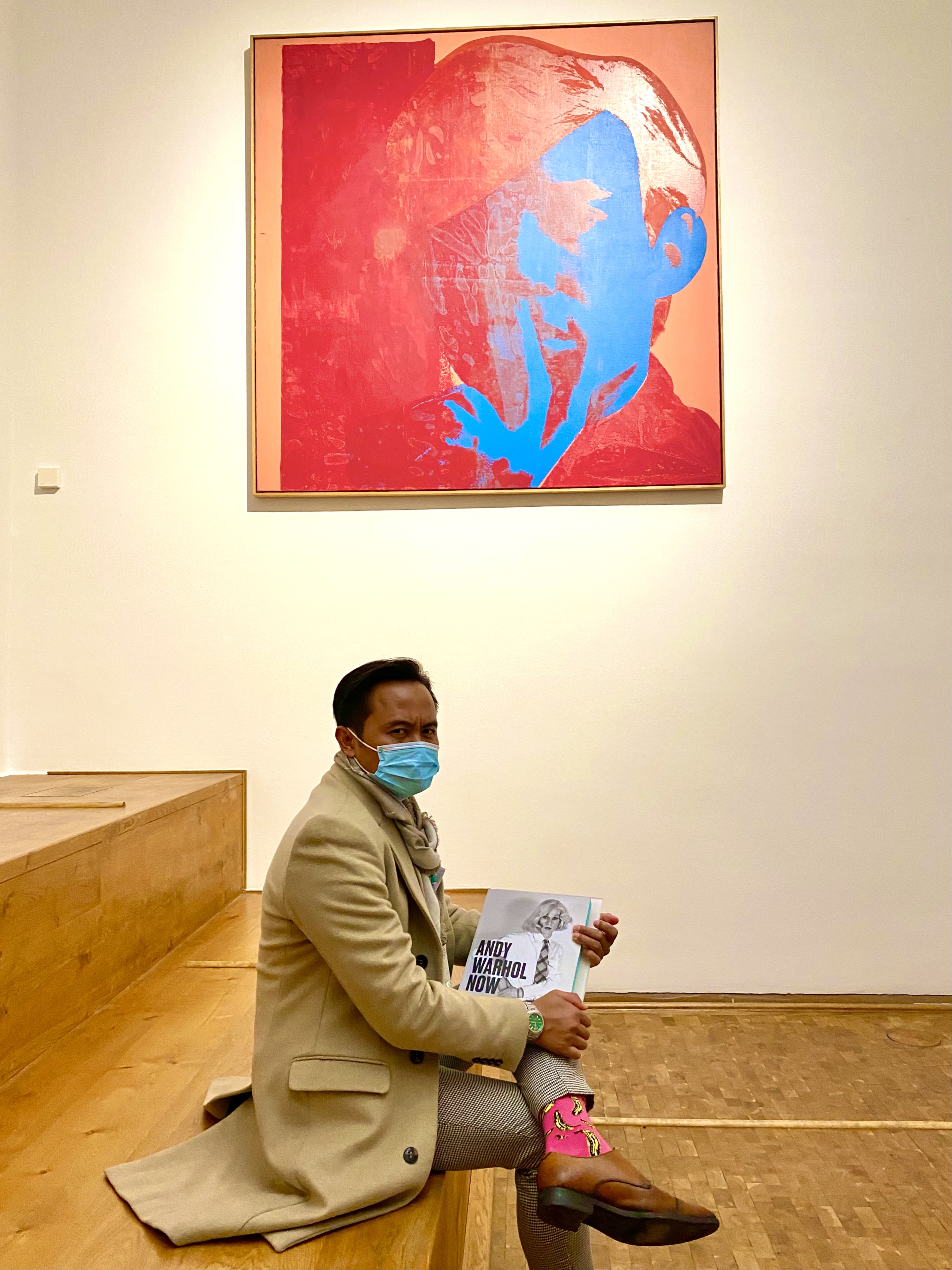 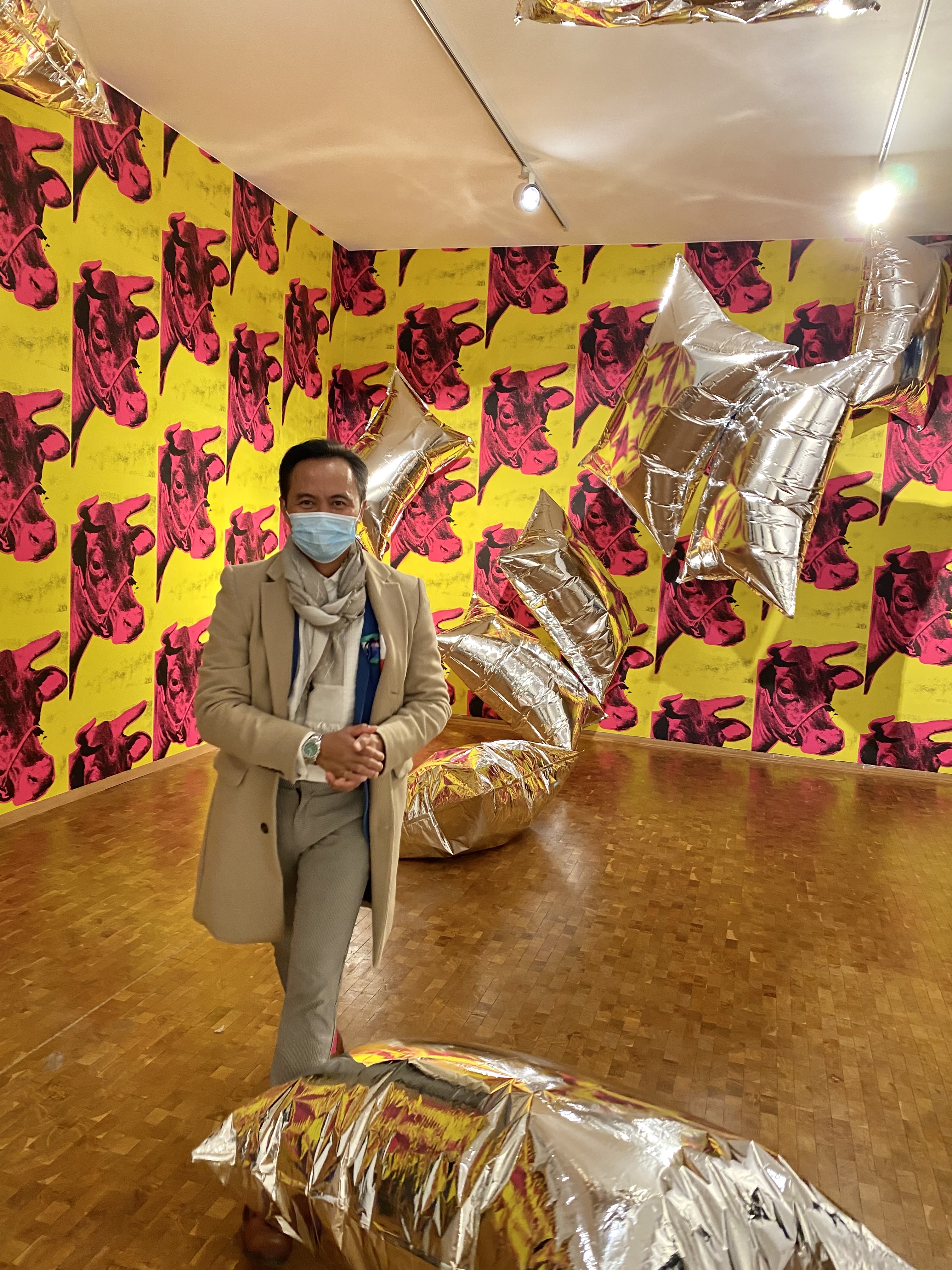 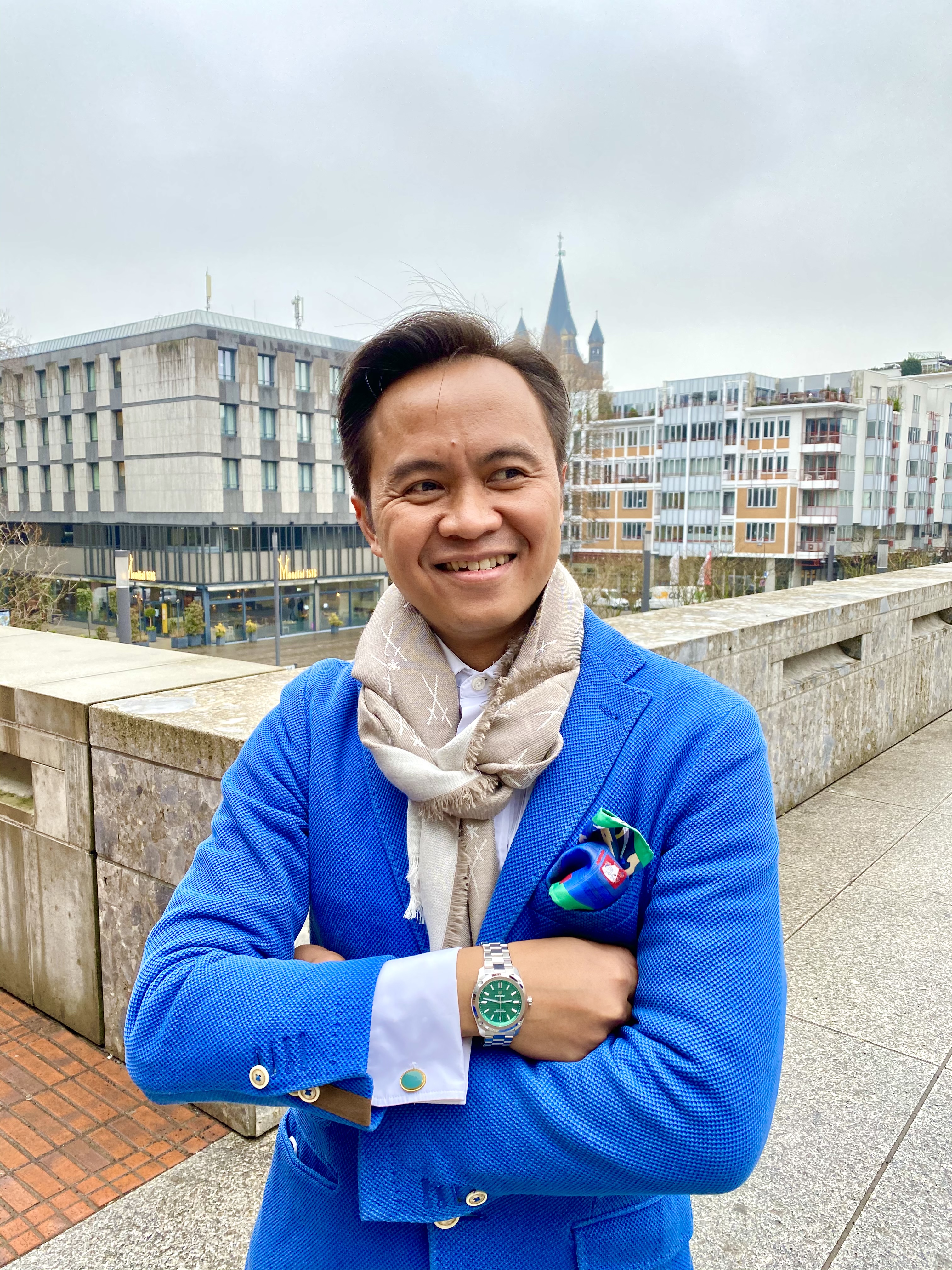 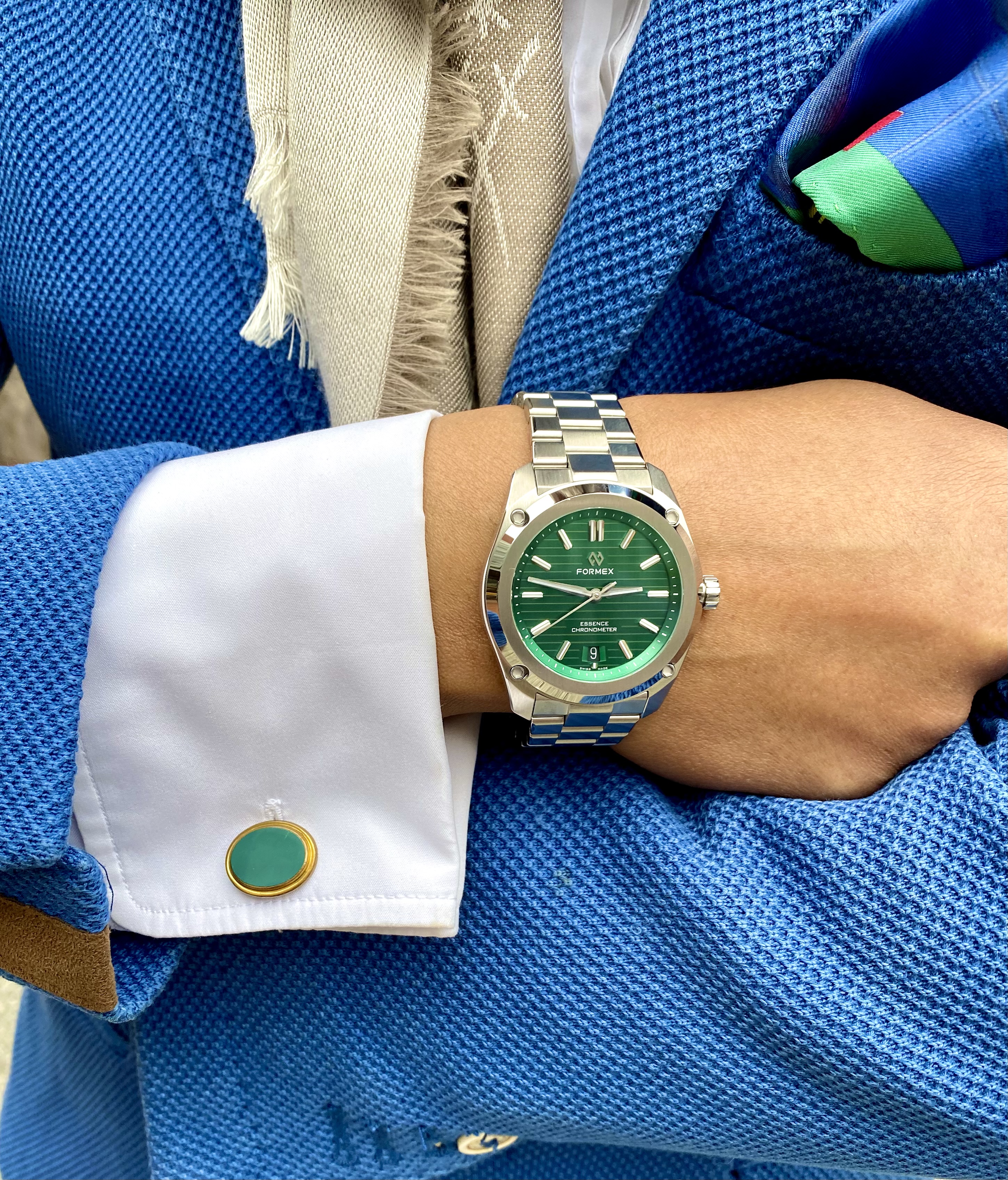 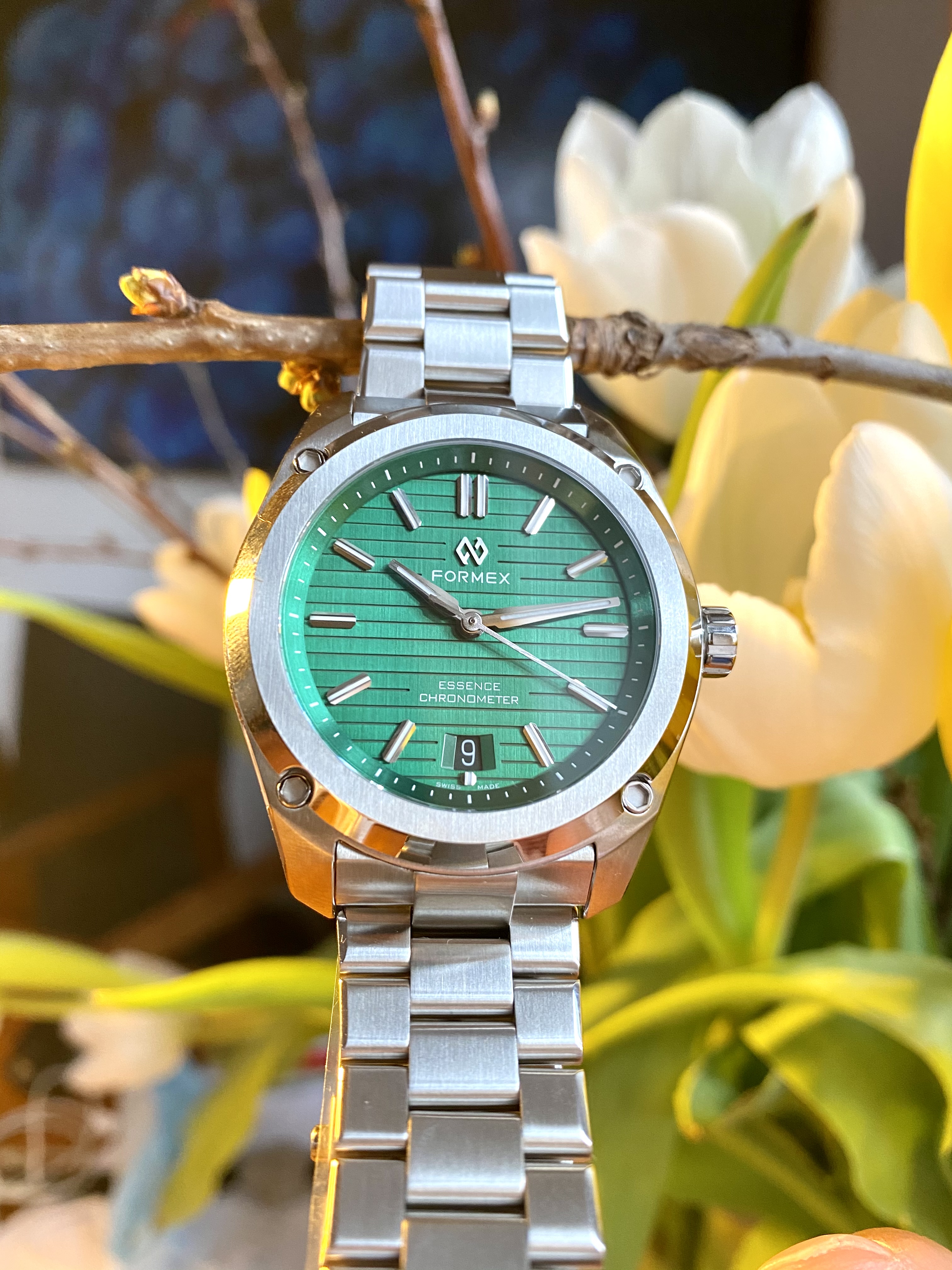 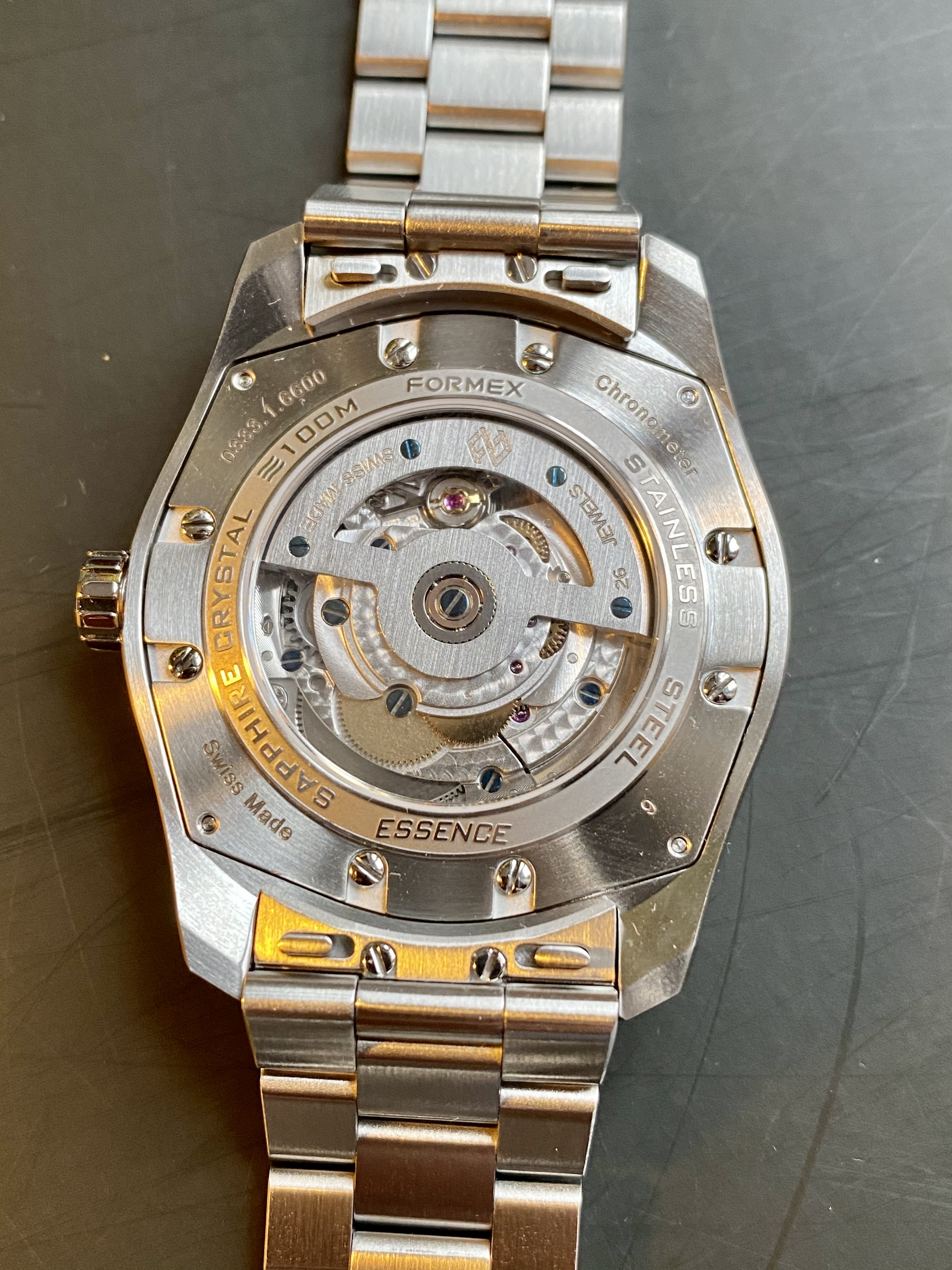 Watchmaking at its finest! 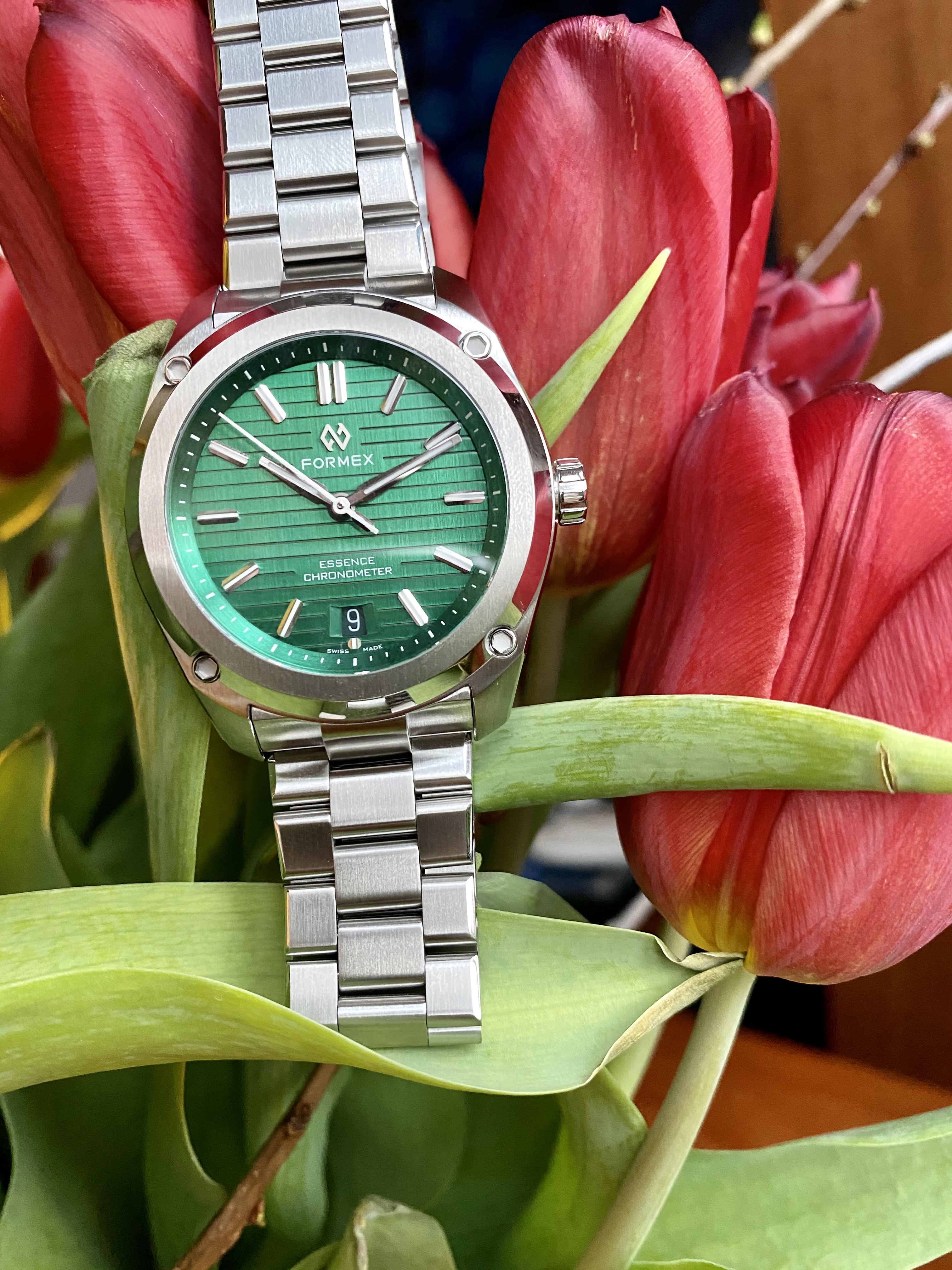 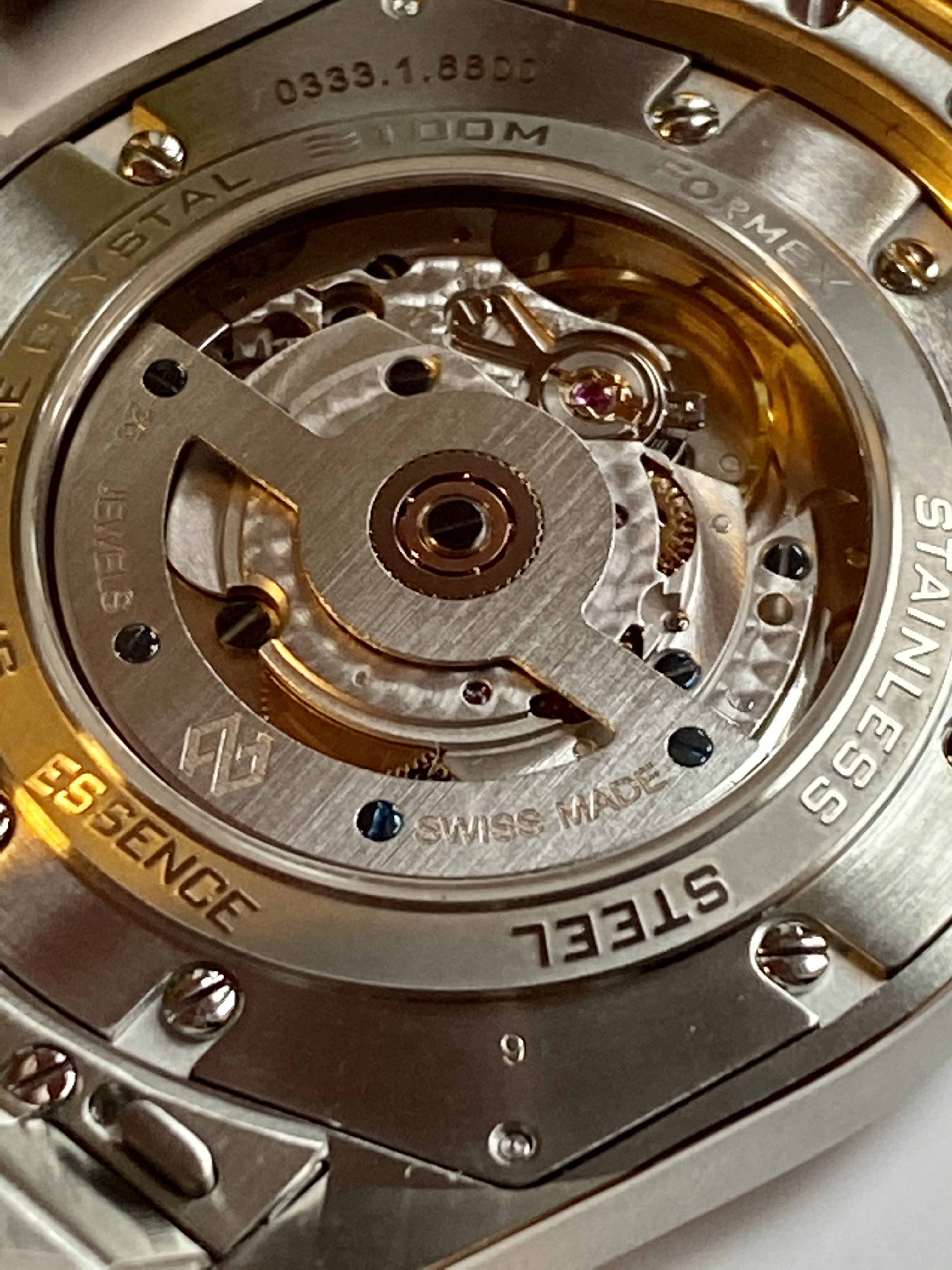 My Essence has the luckiest number 9!

Photos and Text by Danar Widanarto