For the look of the day I chose the topic “Patriotic Look”, so it must something to do with my homeland Indonesia and also the city where I am living in – Cologne, Germany.

By the way, what comes first to your mind when you think about your country? The ancient cultures? The traditional “yummy” food? Or maybe the traditional outfit? In this case, the flag.

Why the flag? It’s kind of a coincidence that Cologne and Indonesia have ONE thing in common.

For those who have no clue, my country with approxetimatey 250.000.000 habitants, which are equivalent to almost 3.6 % of the total world population. This makes Indonesia the world’s FOURTH largest population.

As comparison – Cologne, the city where I have been living in for almost 15 years now, has around 1 Million residents.

So, back to the flag. Cologne and Indonesia have coincidentally the same flag dominated only by 2 main colours: RED & WHITE (Merah & Putih). What do you think guys?

Thank you for the fabulous artists Anton Fuchs & Heike Haupt  for letting me taking some photos with this georgous work of art. 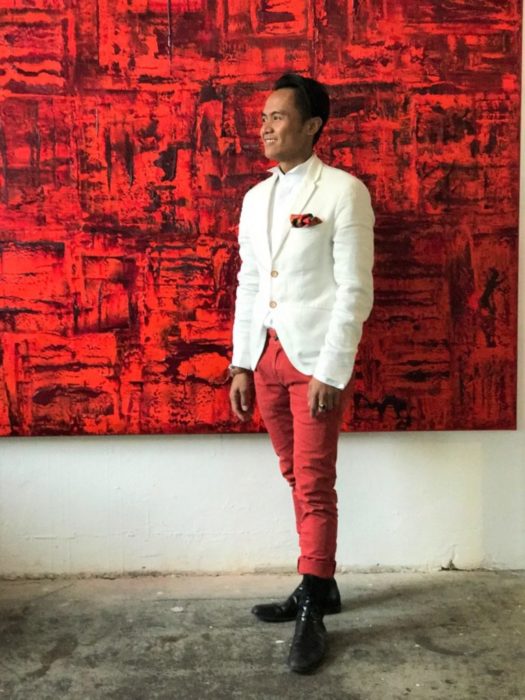 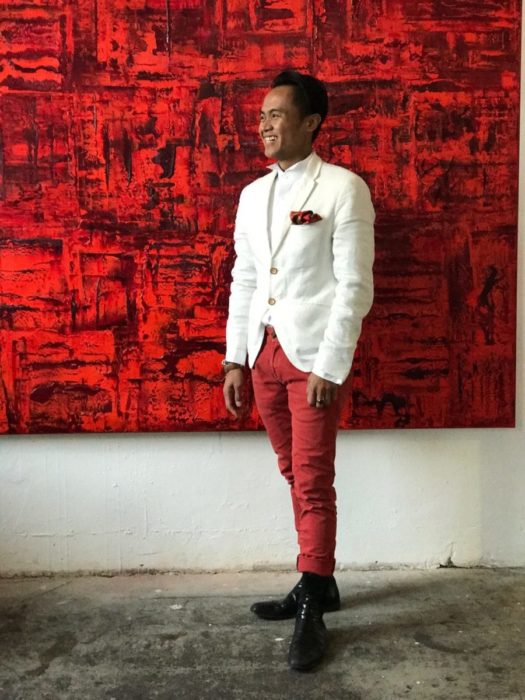